Tanzanian superstar, Diamond Platnumz has sent a special message to Masoud Kipanya who has recently unveiled the first locally made electric car In Tanzania. 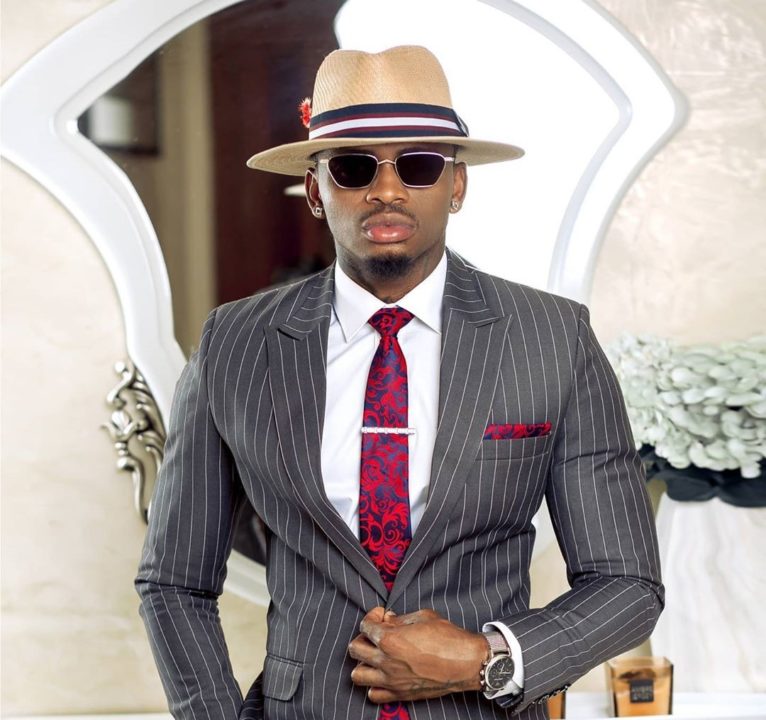 The WCB Wasafi CEO who recently dropped his highly successful EP named First Of All praised the Tanzanian political cartoonist Masoud Kipanya for unveiling the first electric car that has been made in Tanzania, citing that, Kipanya's move would inspire more Tanzanian youths toward inventions.

Recently Masoud Kipanya who is very famous in Tanzania for his creative, sometimes provocative satirical cartoons launched his very own locally made electric car branded as Kaypee Motors at Serena Hotel in Dar Es Salaam stating that the car requires a charging time of 6 hours and it cost him 11 months to complete the car, which was welcomed with applause from every corner of the country. 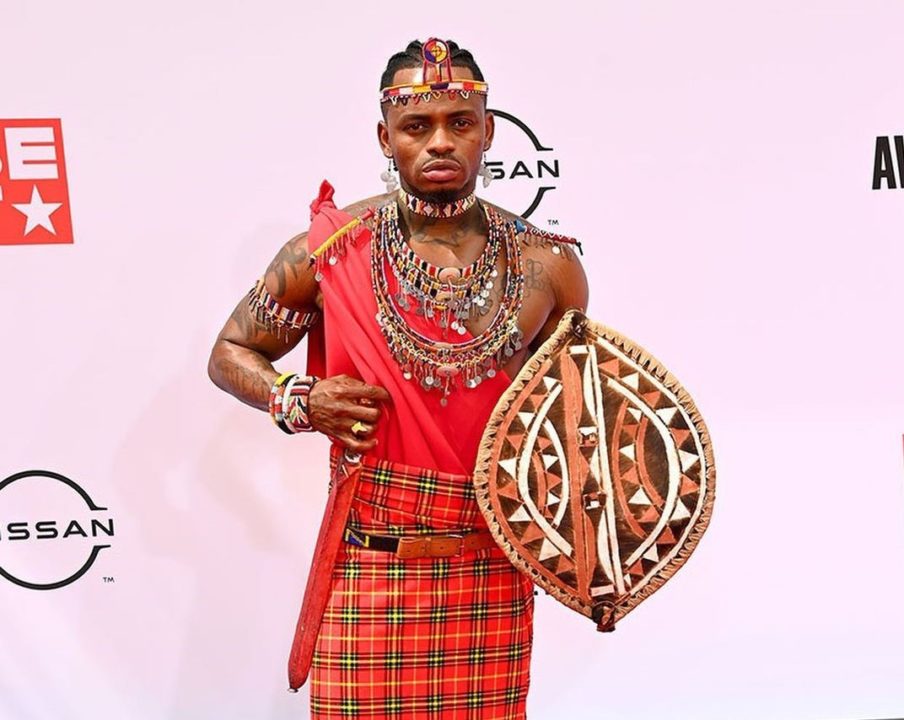 In his message, posted on his Insta Story Diamond Platnumz did not forget to urge Tanzanians to cheer Masoud's efforts while also reminding Tanzanians that now it's the right time to be proud of their locally made products.

Proud of you my brother Masoud Kipanya. This car is the pride of the whole of Tanzania. You have made many youths believe that even we Tanzanians can do great stuff. I would like to propose to all Tanzanians to support the effort made since its the right time to be proud of our products

What made Diamond Platnumz's message interesting is the fact despite being the CEO of Wasafi Media, Diamond Platnumz with pure intentions has congratulated Masoud Kipanya who works for Clouds Media, which is one of Tanzania's leading Media houses that has in recent years been in a sour and estranged relationship with the whole Wasafi Crew.