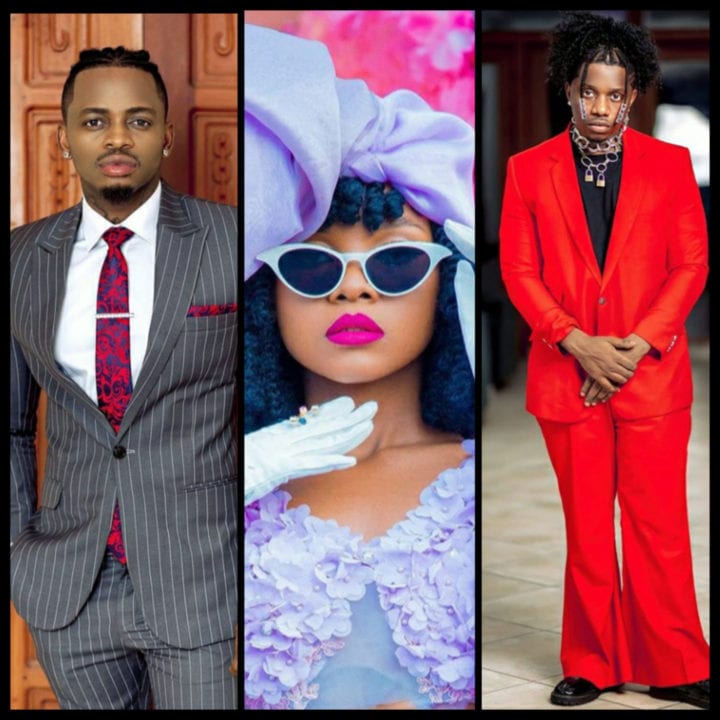 Tanzania's top artists, Diamond Platnumz, Zuchu and Rayvanny have been shortlisted to participate in the Grammy Music Awards 2020. 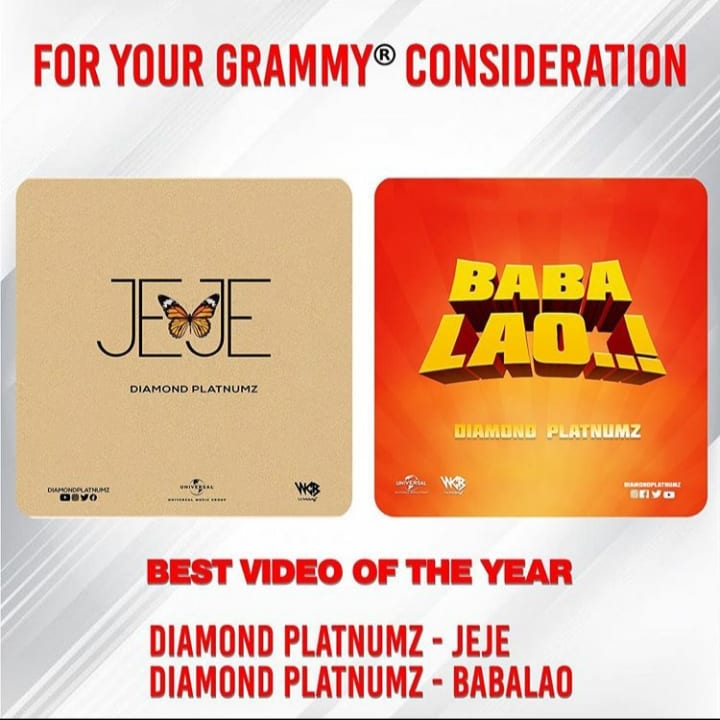 Diamond Platnumz considered for "Best Video Of The Year" Category

The talented artists took to their social media urge those concerned at the Grammy Academy to vote for them. 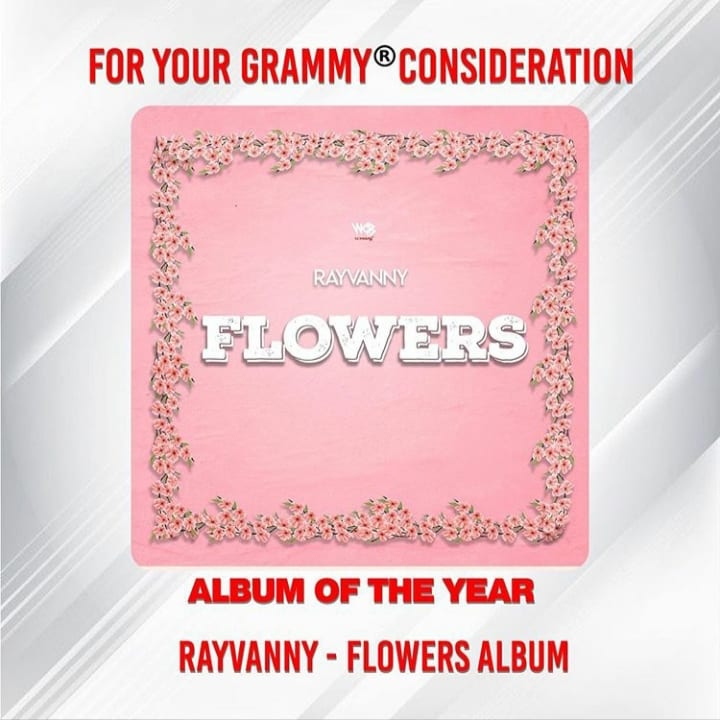 Rayvanny's Flowers EP considered for "Album of The Year" nomination

Rayvanny pleads with those eligible to vote for his consideration for the category with his highly successful project, Flowers EP which he released earlier this year saying, 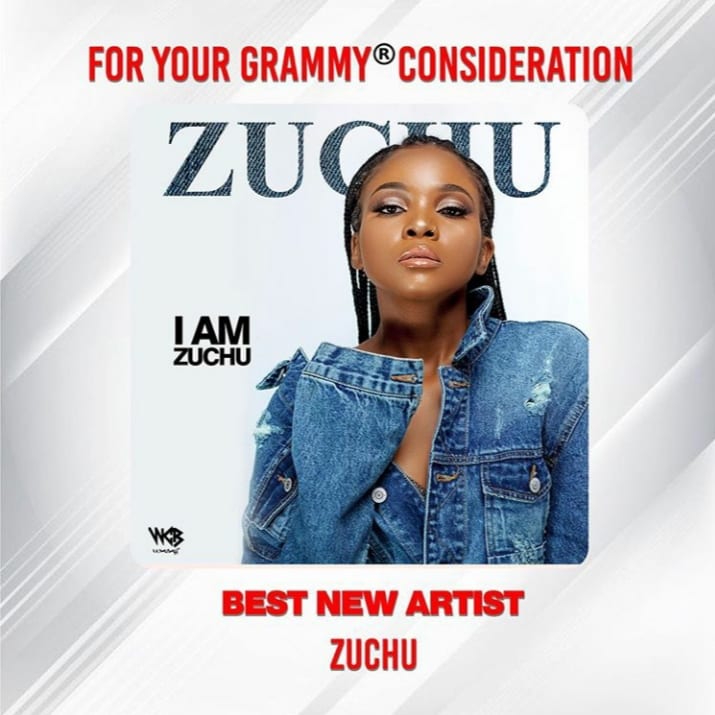 Zuchu also appealed to the voting academy members to help her in achieving the Grammy nomination saying,

If all the artists receive the votes they will be officially nominated to participate in the most wanted music awards.

This is a major milestone for Zuchu who has only been in the industry for 6 months after joining Diamond's WCB record label.

This calls to show that Wasafi Records are consistent in putting out credible work.