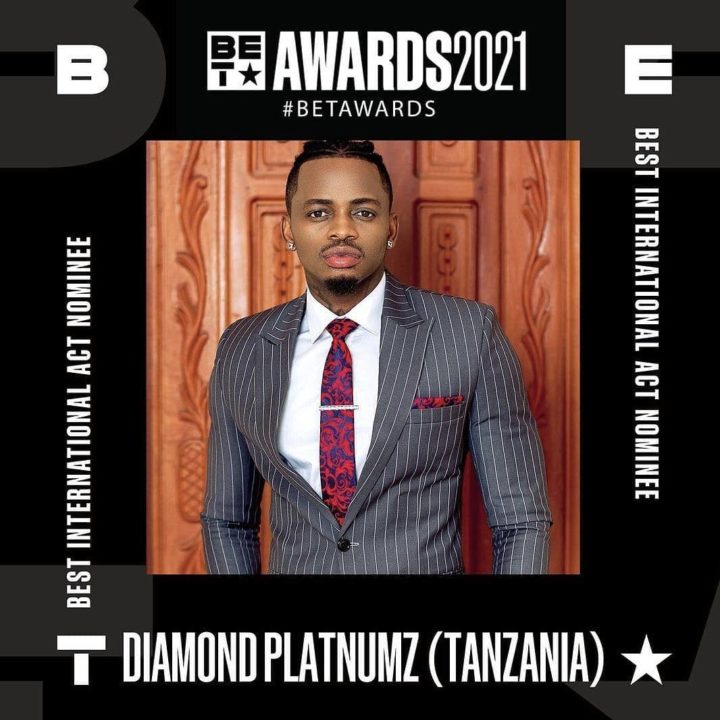 Tanzanian sensation, Diamond Platnumz  has been announced as a nominee for the Best International Category at the BET Awards.

The serial hitmaker represents East and Central Africa at the prestigious awards and will tussle it out alongside fellow African artistes such as  Burna Boy and Wizkid both from Nigeria, Aya Nakamura (France), Emicida (Brazil), Headie One (UK) Young T and Bugsey (UK) and Youssoupha (France).

This year’s nominees reflect an abundance of creative expression and black excellence across music, television, film,  and sports celebrating black music’s present and future and elevating the culture and being a driving force for social change.

This is  Diamond Platnumz 3rd time being nominated for the awards  after giving it a shot in 2014 and 2016 in the category of Best International Acts Africa. 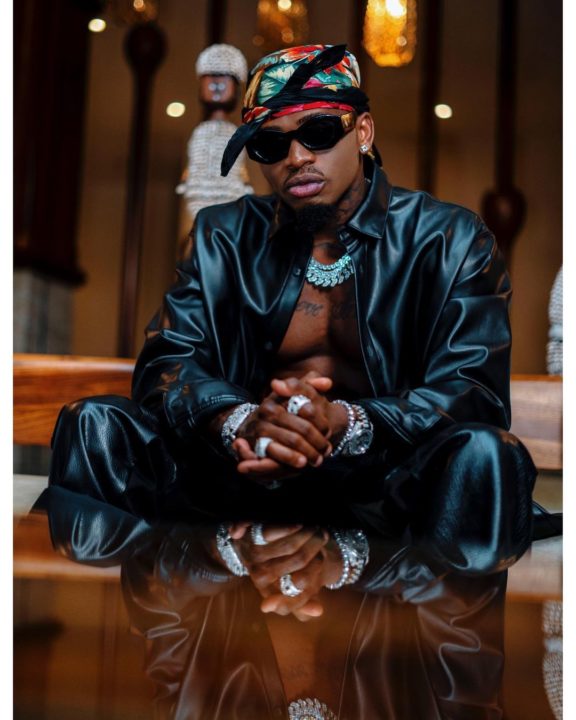 In 2017, WCB artist, Rayvanny became the first artist from Tanzania to win a BET Award, after being crowned “The BET Viewer’s Choice Best New International Act”.

This made him the second artiste to win a BET Award from East Africa, after Eddy Kenzo from Uganda who won the International Viewers Award in 2015.

Following last year’s groundbreaking virtual awards show, returns this year with a live show audience. The BET Awards 2021 will air live, where vaccinated individuals will register for consideration to be part of the audience.