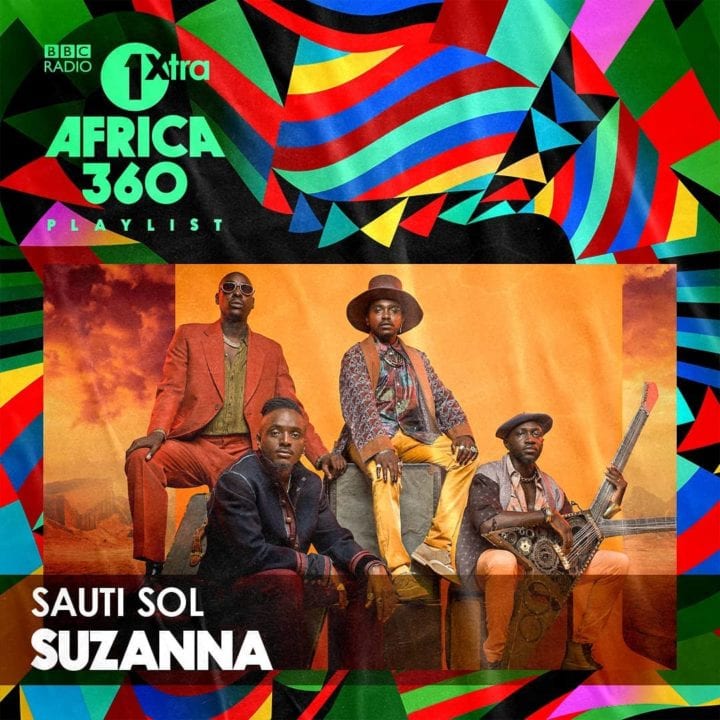 Tanzania's Diamond Platnumz and Kenya's Sauti Sol  are among the top African stars for the BBC 1Xtra Africa 360 launch.

Africa 360 is a BBC-powered initiative with a focus on the continental music scene. It features exclusive live performances, interviews, artist takeovers, and new mixes for BBC Sound.

“100% of the music played on 1Xtra will be from the continent of Africa covering North, South, East, West, and Central,” 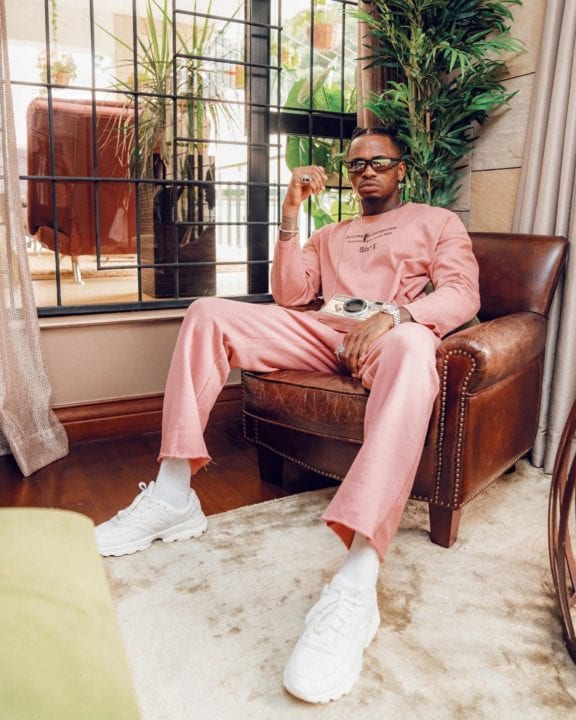 “As a network, 1Xtra has always been at the forefront of championing the African music scene, and it’s important we continue to do so, not only by supporting current artists but by investing in the next generation of African artists. 1Xtra’s ‘Africa 360 with,” said BBC 1Xtra head, Faron McKenzie.

With the launch, BBC has lined up several events.  Thursday, March 25th saw the Live Lounge performance from Nigeria's Davido.