Tanzanian rapper AY is having one of the best moments in his career after getting a silver plaque from the American-owned video streaming service, Youtube. 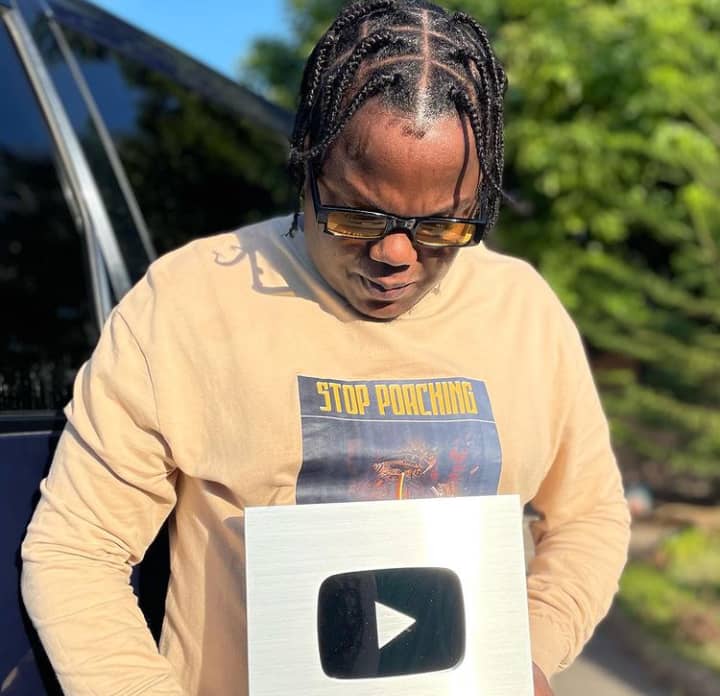 Ambwene Yesaya famously known as AY has reached a new career milestone after receiving a Silver plaque from Youtube for surpassing 100,000 subscribers on Youtube.

AY who is considered a Godfather to many artists in Tanzania took the news to Instagram where he promised to drop more projects so that he can reach the 1 Million subscribers milestone and urged his fans to subscribe to his Youtube channel.