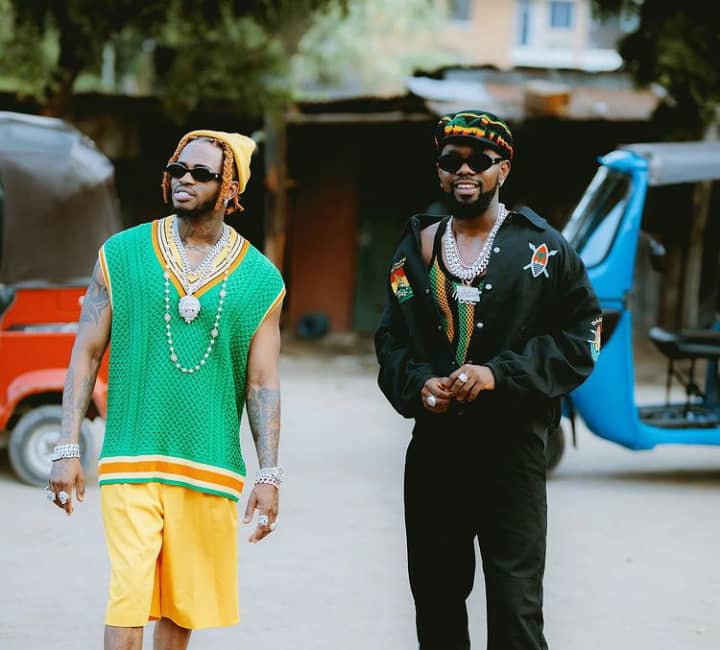 Patrick Nnaemeka Okorie famously known as Patoranking has decided to soothe the eyes of fans after releasing the music video for "Kolo Kolo '' featuring Tanzanian singer and performer Diamond Platnumz. The music video comes a few days after the award-winning singer, Patoranking, teased the song on his social media.

Kolo Kolo music video sees Patoranking dancing and vibing to the song in different parts of Dar Es Salaam, showing off the prestigious Bus Rapid Transits famously known as Mwendokasi in Tanzania, the famous twin towers at Posta Dar Es Salaam, and many other sceneries that reflect the beauty of East Africa's largest city.

The music video is directed by Polar Film, a Nigerian-based film house that is home to Dammy Twitch and Director Donald. Apart from this video Polar Films has produced many other music videos including Joe Boy's Alcohol, Falz's Mercy and Patoranking's Celebrate Me which won the Recording of the Year at the 2022 Headies Awards.