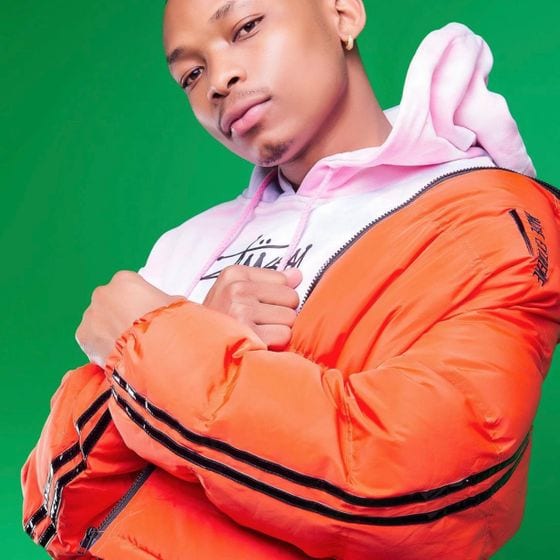 On this enjoyable single, Otile lays down sweet vocals as he sings to his love interest about how head over heels he is over her before asking her to be his valentine.

This track comes with sweeping melodies and a mid tempo beat which make for easy listening.

Otile Brown has currently only released the lyric visuals for this uplifting love song with an official music video soon to be released.

This track comes weeks after his chart topping release In Love alongside Tanzanian favourite, Alikiba.

Vicky Pondis holds the production rights to this hit single.