Diamond Platnumz's official videographer Lukamba has decided to taste the pinch of the music industry after releasing a brand new song titled Maboya. 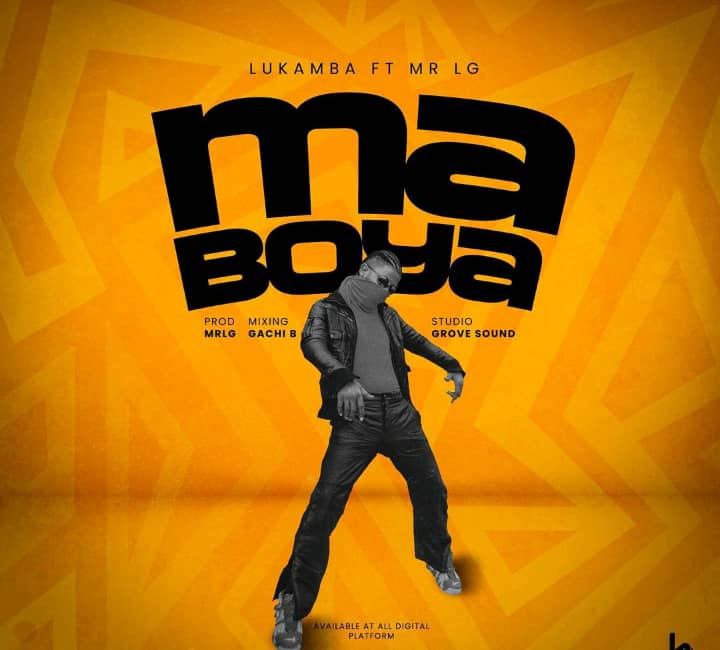 The official videographer to Tanzania's biggest superstar Lukamba has left many people in awe after releasing a song titled "Maboya" ft Mr. LG. The song is the first official project from the WCB confidant who is always sharing a stage with Diamond Platnumz.

While many new artists in Tanzania usually kick off their debut songs with well-polished Bongo Flavour Lyrics that aim to showcase their artistry, Lukamba seems to take a different route by releasing an Amapiano track with a heavy and lively beat that dissolves and makes his vocals fade out, therefore turning his back on the bait and switch strategy that most new artist use in their debut singles.

Lukamba is the latest Diamond Platnumz associate who has turned out to be a singer after Q Boy Msafi who was Diamond Platnumz's fashion designer switched to singing in 2016 after releasing his mega-hit song at the time "Mugacherere" Ft Shetta and Rayvanny.