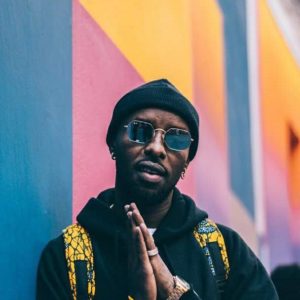 Eddy Kenzo is one artist who knows where he came from and does it go without appreciating how far he has come. This is clearly manifested through his songs and because of this there’s a strong bond between him and his fans. As he shared the news that he has been nominated in the 2018 Nickelodeon Kids’ Choice Awards he hit the booth to record a thankful song titled “Mulungi” and he kept sharing with the fans the entire process through his social media. Finally, we get to listen to the song in which Eddy Kenzo gives thanks to God and the fans.

“As i promised you my people, here is a song for God titled #Mulungiindeed Allah is Good, i was inspired by my achievements, from streets to the world, from grass to grace, won awards, represented my country worldwide and again i was nominated in the NICKELODEON KID’s CHOICE AWRADS indeed it is by his greatness that i have come this far Thank you Allah, if you love God let me see you share this master piece.” posted Eddy kenzo on his social media.