East Africa has seen a tremendous growth in music over the years across all genres. With their intricate flows, symphonic melodies and excellent penmanship, we compiled a list of the notable femmes who are quickly taking over the region. 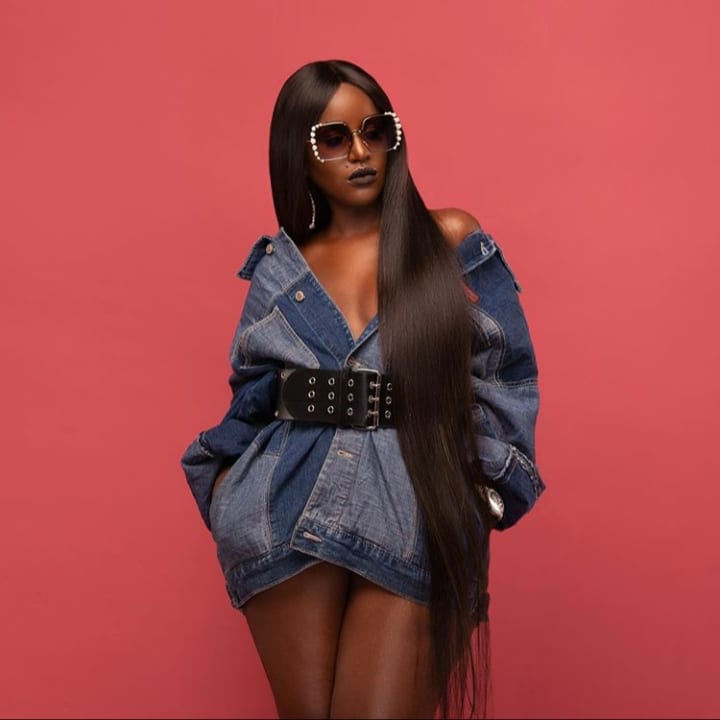 Wanjiku Kimani, famously known as Femi One is a Kenyan rapper who quickly became a household name. The talented rapper delivers powerfully- using stupendous lyricism bundled in  humor and punchlines together with soul rattling Gengetone beats in the language of her people.

Her ability to debut consecutive hits such as Tippy Toe, D Day and her most recent hit "Utawezana" which features Mejja has earned the Kaka Empire EMcee a seat at the top of the Hip Hop food chain. 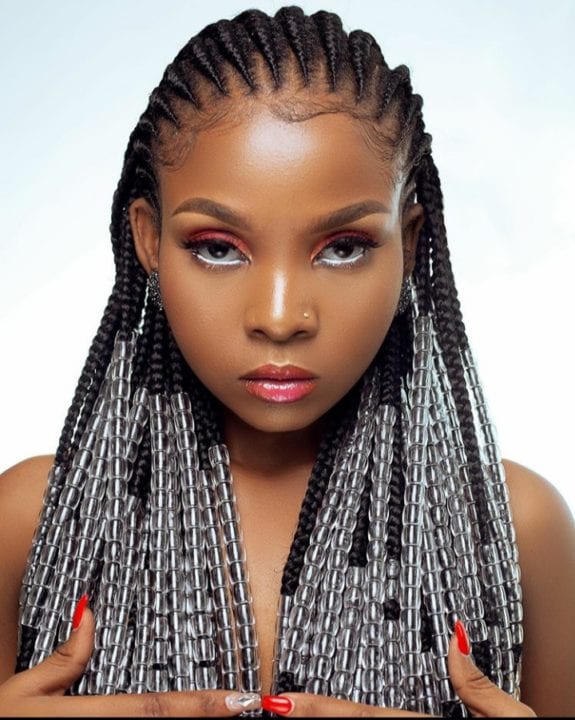 The talented singer has quickly amassed record breaking heights with her hypnotic symphonies; borrowing lightly from the Taarab genre tied to her effortless ability to tell stories of love. Zuchu broke into the scene with her first single "Wana" before dropping her very successful debut EP, I Am Zuchu which gave the world a feel of what to expect from this new school Tanzanian sweetheart. 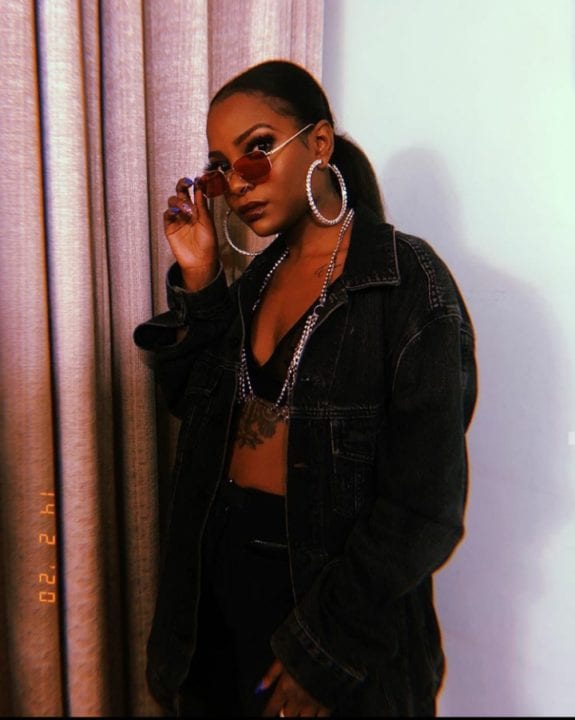 Born and raised in Nairobi, Kenya, Xenia Manasseh brings with her a refreshing new sound to the music scene that captivates her audience with the clarity and pureness of her tone. The 23 year old Berklee College graduate cemented her sound as Neo-Soul, Jazzy RnB with musical   influences from artists such as Erykah Badu, Lauryn Hill and India Arie.

Her debut project; Falling Apart was a huge success with major hits like See Me, For Your Consideration and Falling Apart which all describe the downfall of a relationship illustrating the vulnerability and raw emotion that this process bring out in us.

Xenia is clearly on a path to greatness as the UCMG signed songwriter also recently scored major placements on Teyana Taylor's, The Album for background vocals and her exquisite penmanship. 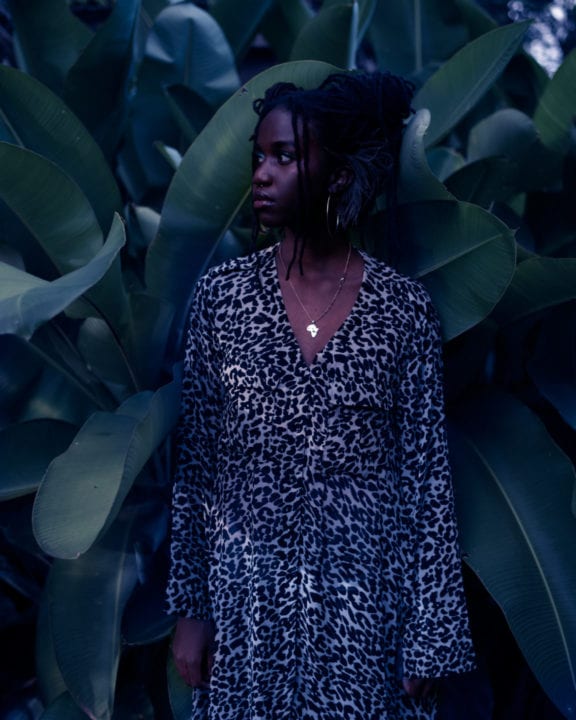 Maya Amolo is a Kenyan, New York-based Alternative RnB Singer/Songwriter. Her refreshingly serene sound delves into the complexities of love (of both the self and the other), dissecting its duality as something both beautiful and ugly, healing and hurtful.

Maya is no new songbird to the scene. With delicate harmonies and carefully structured melodies in tracks such as I know and Jokes, Maya quickly amassed a dedicated listenership and garnered the attention of local artists, producers and musicians among whom was Kenya’s famed R&B artist Karun, who featured Maya on her, “Favourite 5 Underground Female Kenyans Artists” article for Bonafide Magazine, where she describes Maya as “a free-flowing human being transcending space and time.” 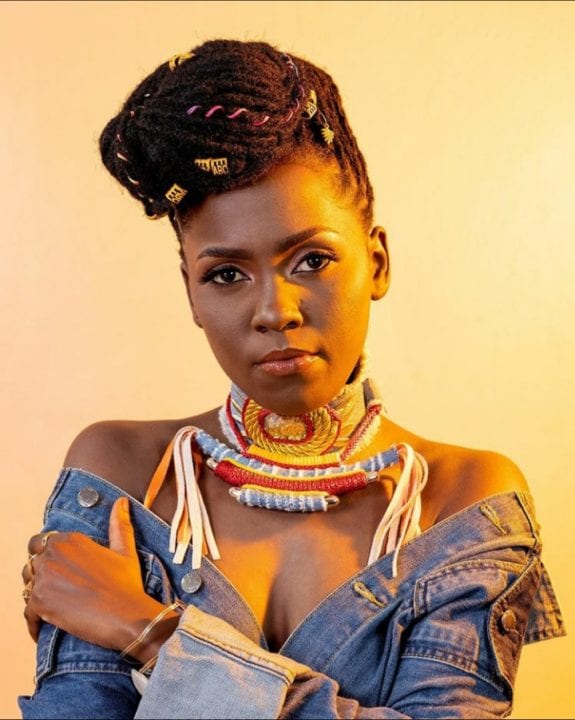 Priscilla Zawedde alias Azawi is a  multi-talented Ugandan singer and songwriter who is bursting through the East African airwaves.

The Ugandan creative has been in the scene for a hot minute. She started out writing songs for stars such as Eddy Kenzo, Lydia Jazmine, Nina Rose just to mention a few. During her penmanship journey, Azawi got discovered by Swangz Avenue which then set her on a path to stardom.

The star has since then put out fan favorites such as Quinamino, Lo Fit and Repeat It  seeing 2020 as a promising year for the budding talent. 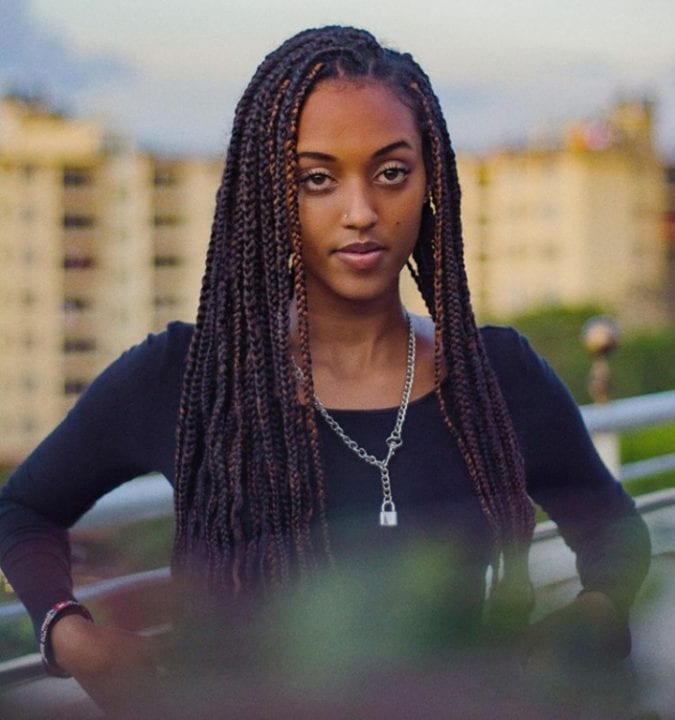 Betty Atsedu aka Bey T is yet another East African young star quickly paving her way through the  scene. The Kenyan based singer and rapper is rising to stardom quickly with her impressive rhymes and funky flow.

Bey T popped into the scene when her single If They Dunno took the streets by storm. Bey T also dropped her debut EP 'Concept; Vol 1' as well as hit tracks such as Run It Back (RiB) and most recently Ndio where she showcases her perfected lyricism as well as her soothing vocal talent.

She has since then gained the recognition of many including Mr Eazi with whom she took the Empawa Masterclass last year in South Africa. At only 20 years of age, Bey T is one of East Africa's youngest talents who's future in music is looking bright.

Stream "Bey T - If They Dunno" 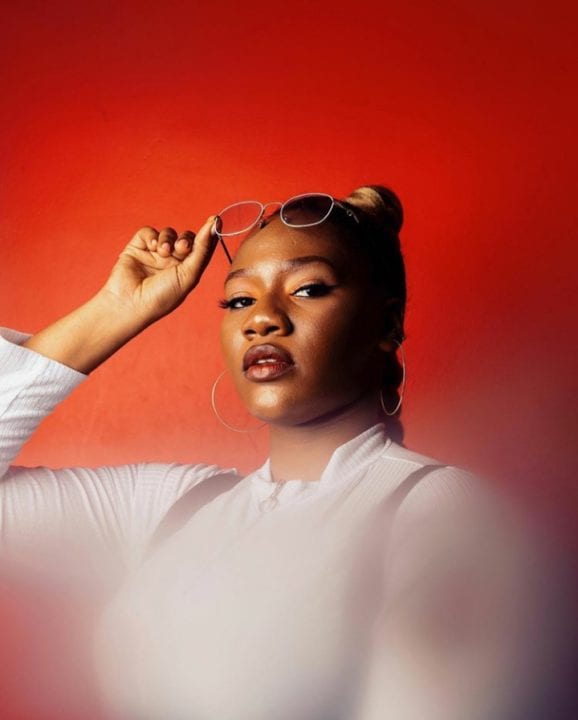 The budding singer has been making a name for herself with her honest penmanship and sultry vocals which quickly tug you by the heartstrings. She quotes Lady Jaydee, Vanessa Mdee, Amy Winehouse and Sade as her musical influences.

The singers healing vocals can be felt on some of her singles such as Mishe featuring Brian Simba, Nilivyo Kupenda with Kenya's EA Wave and her most recent debut Superstar.

For these and other stories on your favourite East African artists, connect with us through our socials; @Notjustok.