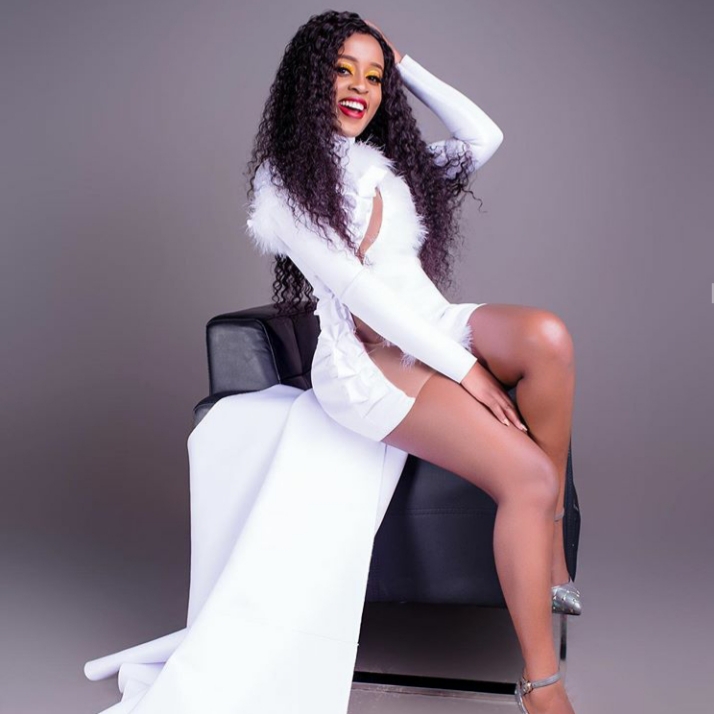 The Black Entertainment (BET) Network recently released their list of nominees for this year’s awards and it came as a shocker to most that artist on the rise; Nadia Mukami made it to the list together with big wigs such as Sauti Sol and Harmonize.

The African pop star  took to her socials to share in the excitement of the news;

Meanwhile, I have been selected for round 1 of BET nominations alongside SautiSol, Harmonize.
I pray we make it to the final Nomination list! But my heart is really humbled by the fact they thought of Nadia Mukami, Mimi Nadia wa Mwihoko. That means the brand is growing!
I really thank God and am greatful for his favor.

Nadia Mukami is most definitely one of the fastest rising stars out of East Africa. With hits such as Jipe with Tanzania’s Marioo, and her most recent banger with Willy Paul titled Nikune, Nadia continues to put her name on the musical map.

Unlike African elections, BET numbers don’t lie and the best African act wins on merit. This is about being an academy of the top minds in Entertainment and choosing the best artistes in each category

He further explained  how the nominations take place; the Academy submits five nominees each from the over 30 viable acts and later there is a deciding round of voting.

The dates of the awaited prestigious BET Awards are yet to be confirmed.

For these and more on your favorite East African stars, connect with us through our socials; @Notjustok