Music To Get You and Your’s Grooving This Valentine’s

The season of love is  well upon us and this year our East African artists did not come to play. Here are some of the major love songs to get you in the perfect vibes this Valentine’s:

Rayvanny is a consistent and talented Tanzanian hit maker. Just in time for the season of love, the Wasafi signed musical genius dropped the visual for his hit single “Teamo” which is just one of the tracks off of his Valentine’s special project; The  “Flowers EP” .

This romantic tune speaks about how much Rayvanny and Messias love their partners; mentioning all the wonderful activities they could get up to. This is simply one of  the perfect love songs to vibe along to with your significant other. 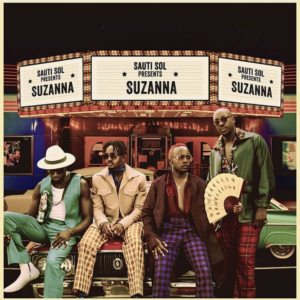 For those of us who are going through it, not to worry Sauti Sol is here to get your vibes lifted.The extremely talented group does it again with this soulful goodness singing to Suzanna to tell her that she is loved even though they did not end up working out as a couple.

Catch an extremely soulful vibe down below. 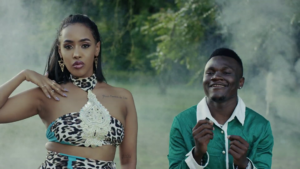 Tanasha Donna made her way into the Bongo scene with her latest debut “La Vie” featuring one of Tanzania’s greatest; Mbosso.

This is just one of the 4 tracks off of Tanasha’s highly anticipated project; Donatella EP which features major East African artists such as Diamond Platnumz and  Khaligraph Jones.

On this beautiful track, Tanasha serenades her lover with sweet words of affirmation; even throwing in some French, then mixing in top tier vocals from Mbosso on this hypnotizing beat by the talented  S2kizzy. This one is a definite must have to get you and yours grooving this valentine’s. 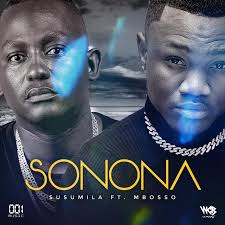 Kenyan recording artist; Susumila and Mbosso; a favorite in the Bongo scene joined forces to create brilliance on their new single titled “Sonona”.

They both give us their amazing vocals on this track about their beautiful partners that they want the whole world to see which should be the perfect track to show your lover that you appreciate them; be the judge.

He sings about how much his love for his significant other has completely  taken him away; He will most definitely have you feeling like you deserve all the love coming to you this season; have a listen below.

Otile and Sanaipei honor this season of love with this very romantic love song as they articulate their feelings to their lovers making it an ultimate tune to dedicate to your loved one on this special day. 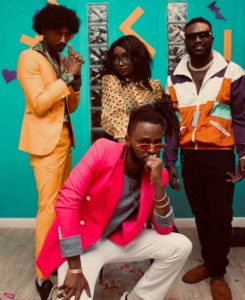 This track has an undeniable euphoric vibe with beautiful lyrical flow and vocals from Kagwe and some heavy bars from Naiboi. This is definitely the song to play when you’re catching  a vibe with your crush. 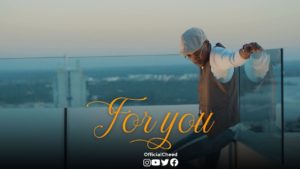 Cheed ft. Marioo – For You

After a while of silence, Cheed resurfaced  with a new track titled “For You” featuring talented Tanzanian Bongo artist; Marioo.

The artists sing about how much they love their partners and would do anything for them if it came down to it, a really sweet message to spread around on this very sweet day.

This love song is a story we all know; two possible lovers want to get to know each other even if its just for one night and it is highly likely two strangers could vibe to this  fun and ambient beat; produced by Kagwe Mungai.

Have yourself a listen! 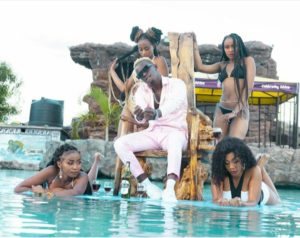 Well known Kenyan singer; Willy Paul  dropped his first big tune of the year which goes by the title “Controller”.

The artist sings about how crazy he is about his lover and in that he urges them to do whatever they feel like and to take it slow so they may bask in their moment of love making this a perfect love song to groove to this season.

If these tracks don’t scream love and romance to you then its impossible to imagine what will, Happy Valentines Day!