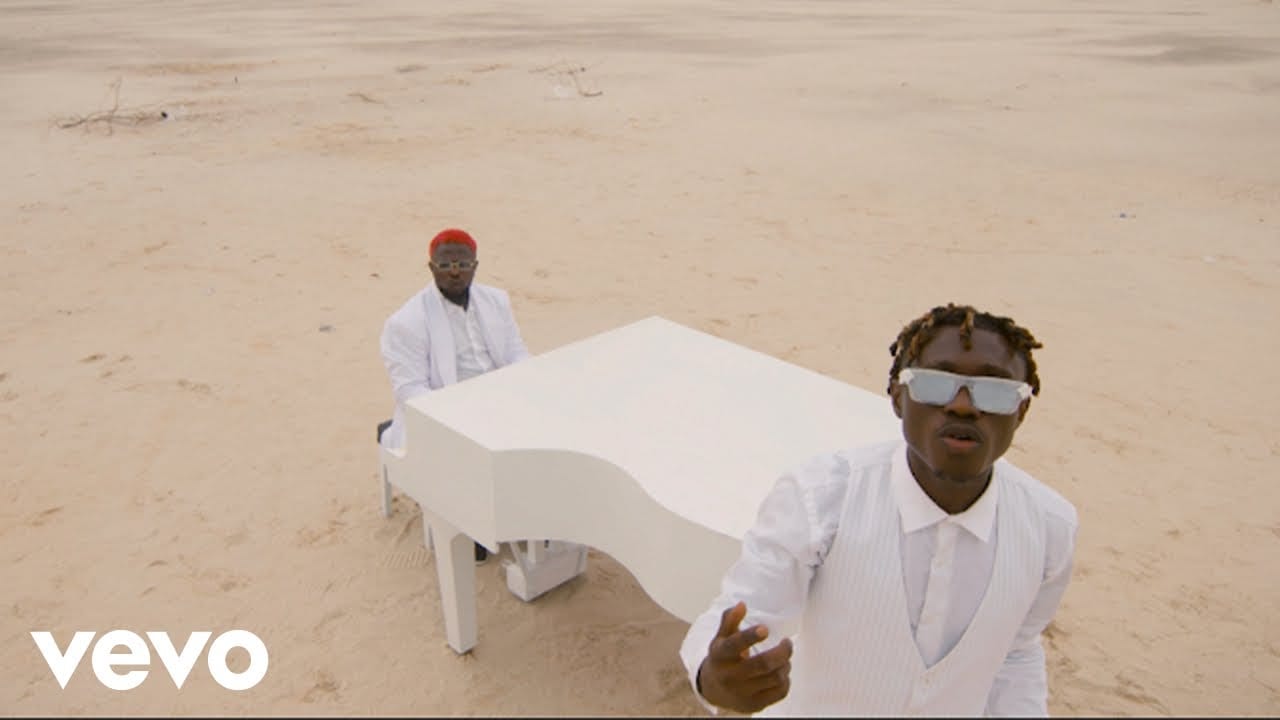 Apparently, the video was shot and directed by Visionary Pictures.