'Joro' comes after the release of his previous record tagged 'Ghetto Love' which was released over a week ago. 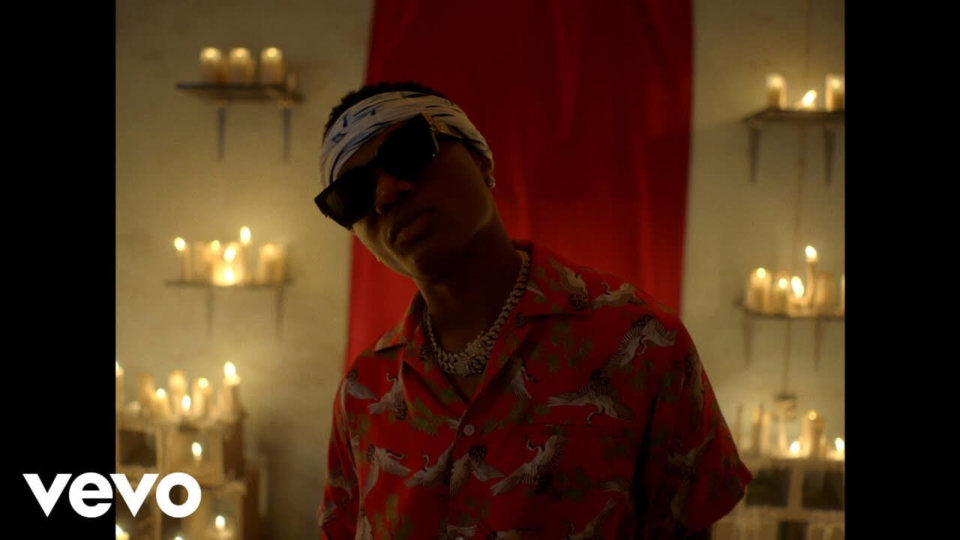 The record was produced by highly talented music producer, Northboi AKA the oracle.

Check out the new video and share your thoughts below!

What do you think of this Joro Video by Wizkid? Drop your thoughts below in the comment section we'd love to hear from you

lol you are a funny writer... https://velocitynews.xyz

lol come on Wizkid, is this your rendition of Bad Bad News by Leon Bridges?? You gotta do much better sir, we are not fooled. NEXT !