Watch Omah Lay Shine On The Video For "Damn"

Buzzing youngster Omah Lay has just released the video to his song "Damn" of his critically acclaimed EP Get Layd. 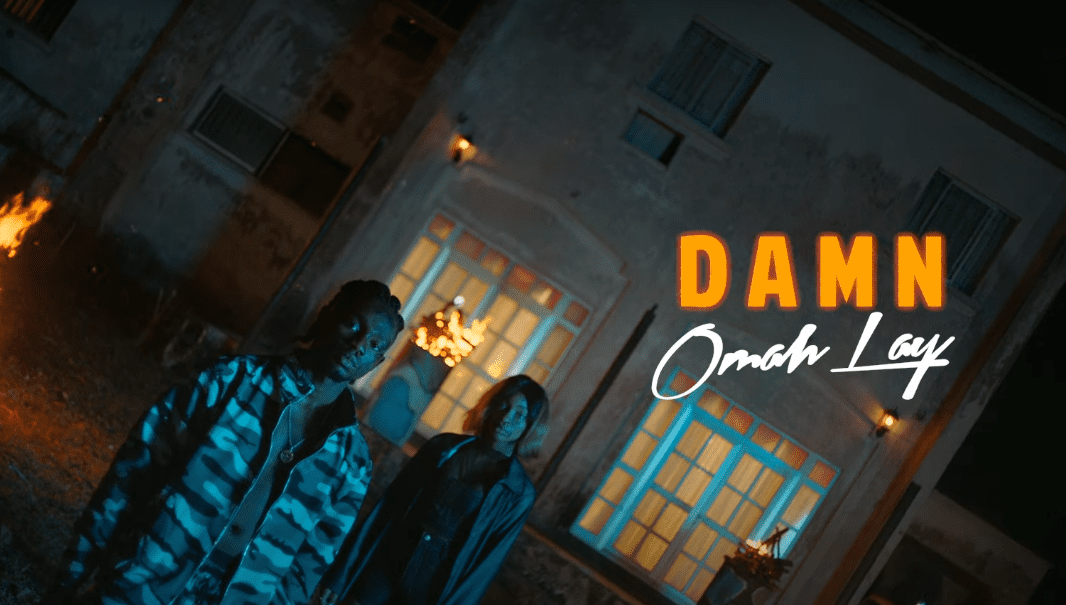 Watch Omah Lay Shine On The Video For "Damn"

Omah Lay, the highly regarded youngster who blazed unto the music scene this year 2020 continues to improve on his impressive form by releasing the visuals to "Damn" one of the hot songs off his popular EP "Get Layd".

All eyes and ears are on Omah Lay as fans and industry enthusiasts are keen to see the direction he goes next judging by the success of debut project but it seems they are not quite done with the Get Layd EP. Damn Video was directed by the impressive Dammy Twitch who is responsible for 2 recent videos that Davido has featured in (FEM and Maserati Remix).

Watch the Video to Damn below and share your thoughts with us.

Kahren releases the official video of her raving single, 'SAFA' off 'I think I know Her EP'