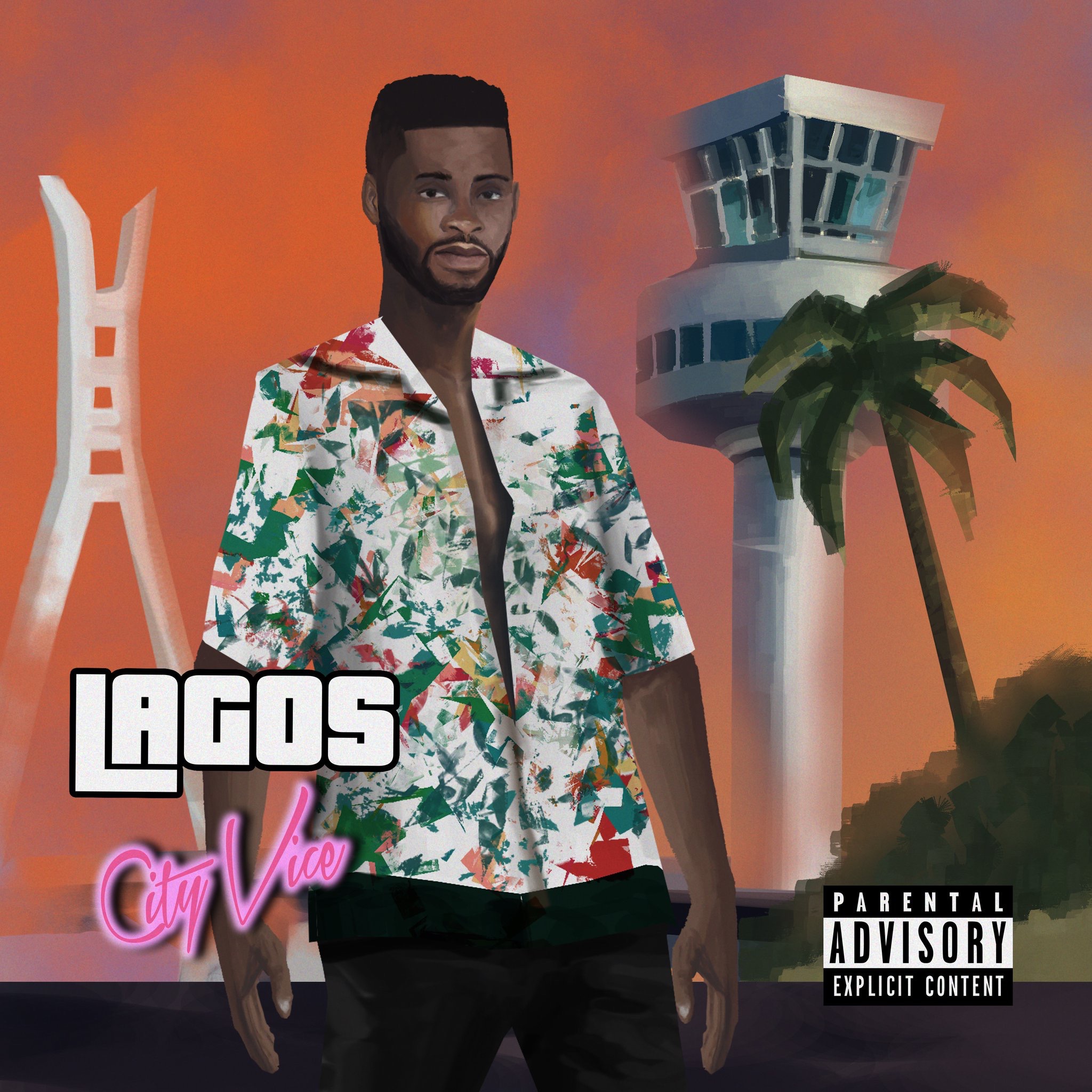 WANI comes through with the video to his China Designer song.

The song was off his EP released in 2018, Lagos City Vice which has received a lot of positive responses and amassed over 1 Million online streams. In addition, the EP has enjoyed regular airplay on radio stations in Lagos including Urban 96.5FM, The Beat 99.9FM, Soundcity 98.5FM and so on.

Shot by Xamani, the video for China Designer plays up to the Lagos City Vice aesthetic as it captures a lustful Romance between WANI and his love interest. Watch below and share your thoughts.
Connect with WANI on Social Media
Twitter: @Ayo_WANI
Instagram: @ayo.wani
AUDIO DOWNLOAD