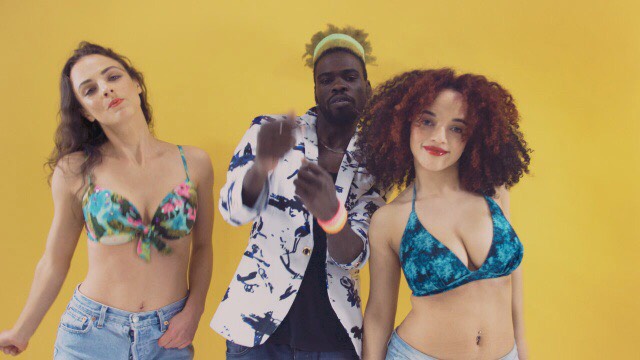 After the release of Love Reincarnation EP, Adam Idris’ the London based singer/songwriter decided to rebrand his craft with a new name 'Zonj3'.

The Pop-star fanbase has been steadily growing consistently since he dropped his body of work and also been getting massive airplays on BBC Radio & some other international airwaves.

The Fast rising act Zonj3 is out with this smash hit single title “Like Sushi” which is set to top music charts in no time worldwide with a colorful visuals. This is his first official single for the year 2019 and he has promised to be dishing out some good vibes back to back this year.
Download & share!!