VIDEO: Ayo Britain - When They See Us 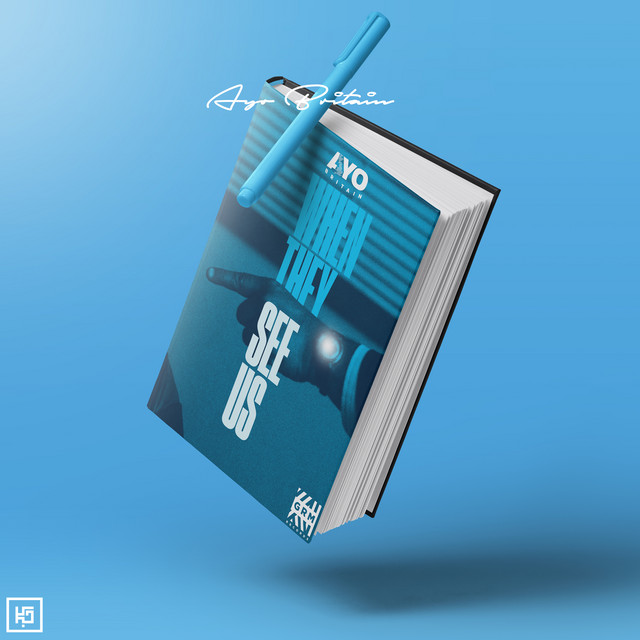 VIDEO: Ayo Britain - When They See Us

A Review of 'When they see Us' by Ayo Britain

A key figure in the burgeoning Manchester scene along with the likes of Aitch and Geko, the young artist Ayo Britain is putting the foundations in place for a bright future. Two self-released tracks – ‘Win The Race’ and ‘Ayo Britain’ – racked up over 650,000 views at YouTube, before ‘Clyde & Dodo’ pushed him over the million views landmark. GRM Daily noted his “natural ability to make a hit” and invited him to play their stage at the Parklife festival.

While ‘When They See Us’ captures a darker vibe than ‘Clyde & Dodo’, the insistent power of Ayo’s incendiary hook makes it immediately memorable. Simultaneously gruff and melodic, his flow is backed by production from whYJay (Aitch, Zeph) which creatively blends a punchy beat with flourishes of piano and guitar.

The track is accompanied by a visual by the in-demand director Suave. While the Manchester locations keep things real, the combination of Ayo Britain’s magnetic intensity and Suave’s slick cinematography pushes the video’s energy to boiling point.

‘When They See Us’ emerges as Ayo Britain prepares to play Charlie Sloth’s huge Fire in the Park Festival in Sheffield on September 28th. He joins a bill that’s headlined by Giggs, D Block Europe, Polo G, and Yxng Bane.

Ayo Britain’s recent tracks showcase an artist with huge potential, but also one that won’t be constrained by genre. Watch him rise to bigger things in the near future.