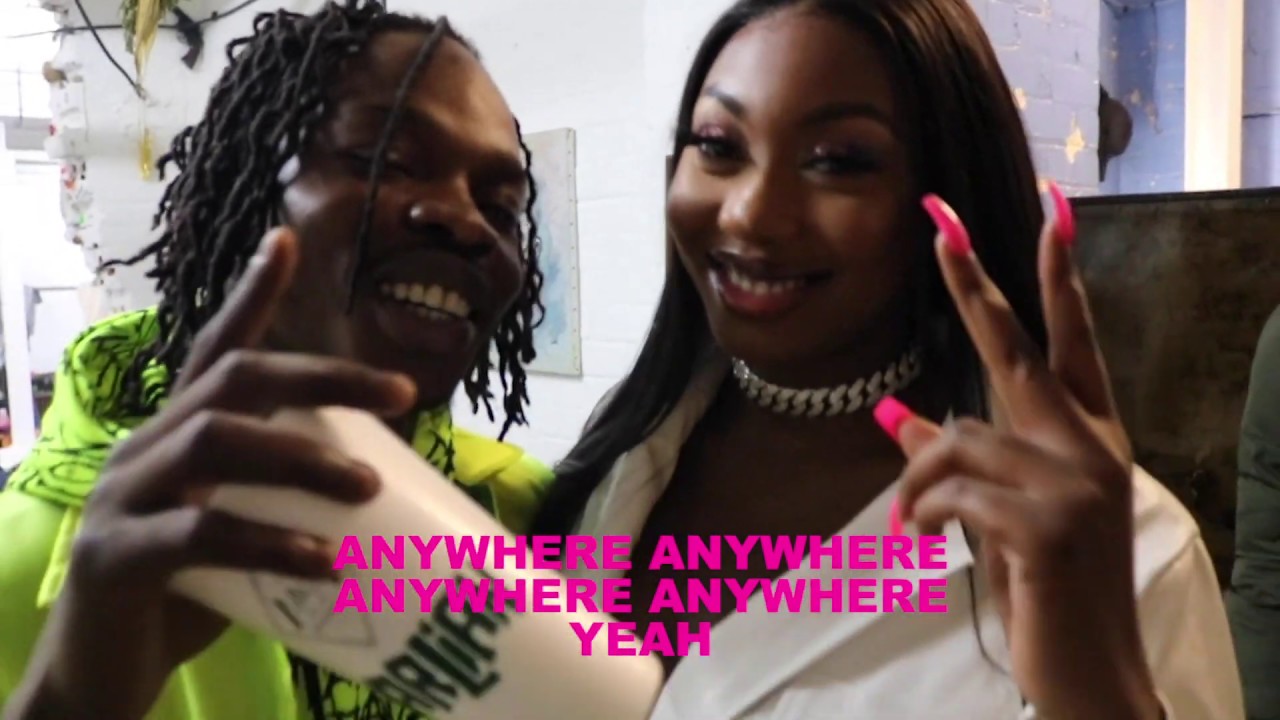 The music grind never stops, which means every week, we’ll definitely see brand new releases from some of our favorite artists, as well as new cats looking to catch their big break. It’s the same all over the world, and Nigeria is no exception.

This week, we have new videos from 2baba (who just dropped the "Warriors" album), Naira Marley, Zlatan, Peruzzi, Phyno, and many more! Oh and did I mention a new Burna Boy single?

Peep this week's round-up below!

The G.O.A.T just released his 7th solo album, Warriors, with "We Must Groove" being served up as its lead single. The video was shot in New York during One Africa Music Fest 2019, with other parts shot in Los Angeles by Patrick Elis.

Before the Marlian religion came to Nigeria, there were Marlians in the UK. The Soapy & MaFo hotshot returns to his London roots with a collabo alongside half-Nigerian, Ms. Banks.

VIDEO: Peruzzi - Only One

The contract dispute between Huncho & Golden Boy Ent isn't stopping the DMW act from serving up visuals to the fan favorite.

The indigenous rapper goes back to basics with a proper Yoruba rap cut. This one's off the "Zanku" album.

Phyno's "Deal With It" album is filled with hidden gems. One of those is this Runtown feature.