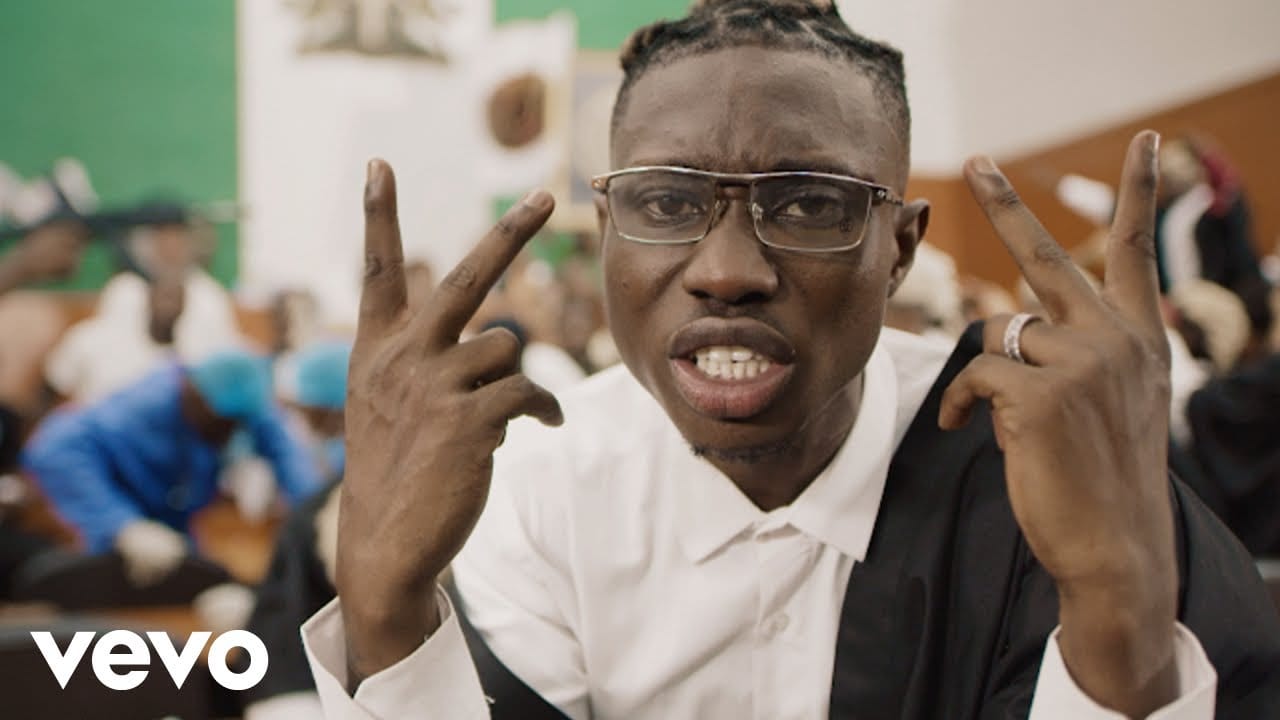 Zlatan serves the visual for "The Matter" featuring Papisnoop

"The Matter" is housed under Zlatan's latest body of work, the "Road To CDK" extended play alongside 4 other tracks.

Production credit was claimed by Mansa Jabulani and the video was shot and directed by Visionary Pictures.

Curfew meet Bobrisky for outside

In 2014, Temidayo won the Airtel One Mic talent show held in Abeokuta, Ogun state. Towards the end of 2018, Temidayo released a single titled "Zanku" with a new dance routine of the same name. "Zanku" means Zlatan Abeg No Kill Us. SEE MORE