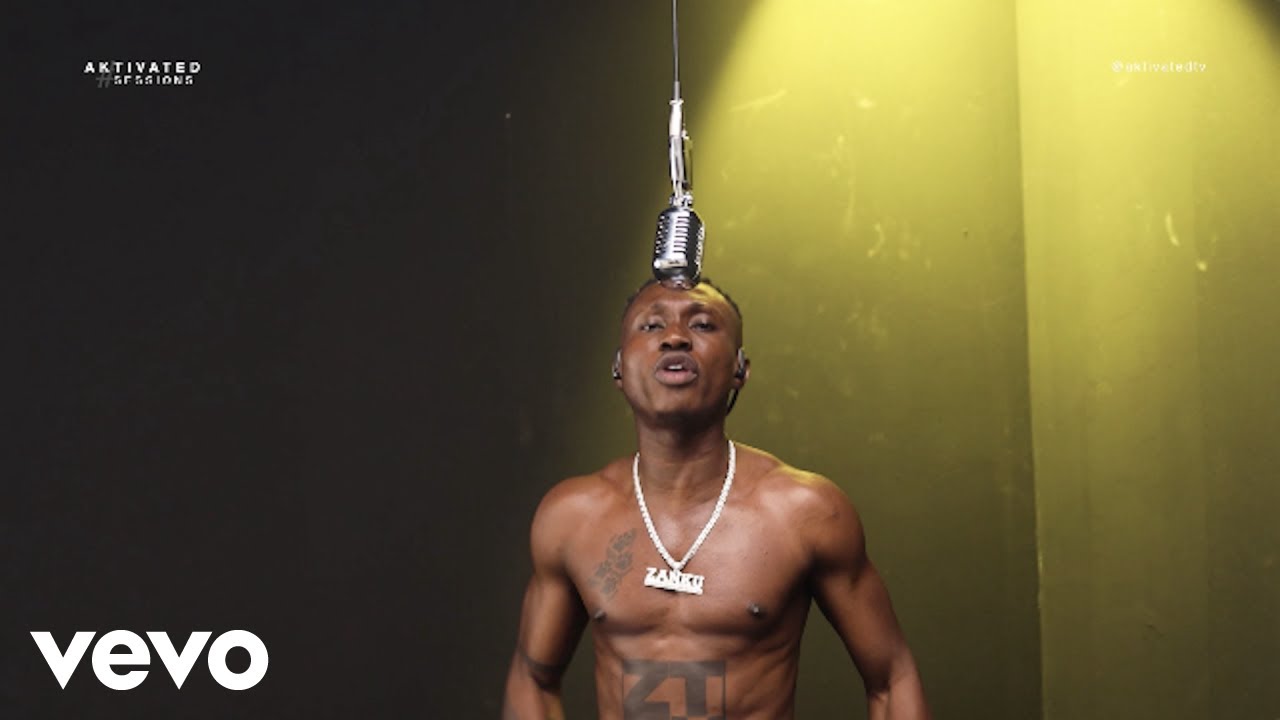 Zlatan dishes out the visuals of his latest output, "Road To CDK"

The world's president himself, Zlatan has released the official video of his newly released record dubbed, "Road To CDK."

As the title depicts, "Road To CDK" is an appetizer as we advance towards the release of his sophomore album tagged, "CDK ((Casanblan Dè Katamatophia)" and it's coming sooner than you're expecting.

The record was produced by Mansa Jabulani and the video was shot, directed by the highly creative, Amazing Klef.


GET IT ON DIGITAL PLATFORMS