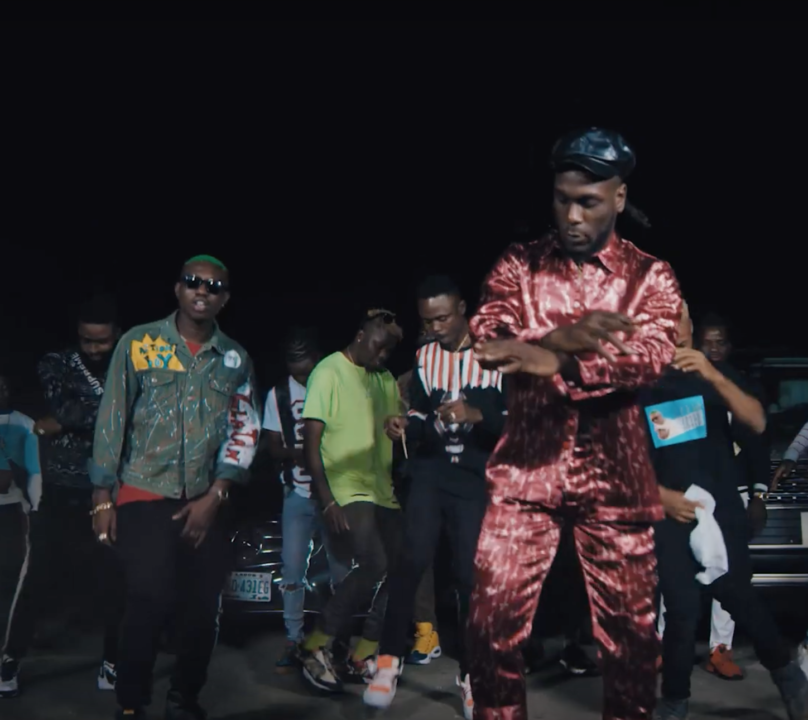 Street Hop act - Zlatan had a stellar last quarter of 2018; scoring high profile collaborations, debuting a new dance step - Zanku. He teamed up with arguably the artist of the year in 2018, Burna Boy to dish out this street-tailored banger.

"Killin Dem" was released towards the end of last year but that did not deter it from becoming an instant street anthem. The tune now boasts an official music video.

The visuals as expected is street-tailored. A lot of zanku dancing from the duo of Zlatan and Burna Boy.

because I swear God the vibe go killy dem kpa

Kpro kpro kpro, we go dey win like that

oga boss make I no be abeleja

You are not Ayefele, so what's your excuse?

this is my time jhor there's nothing you can do

Evang. Toyin Leshi Spreads The Gospel With 'Jesu O' + 'Been Around The World'