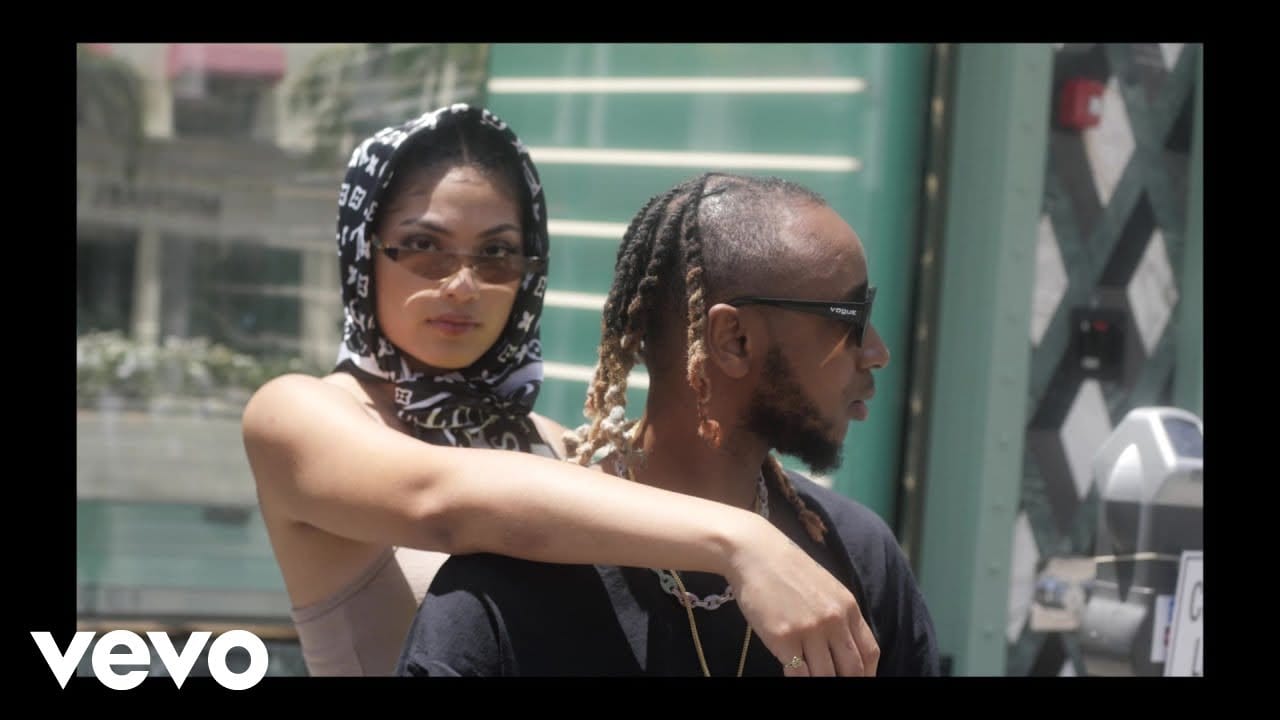 Yung6ix premieres the visual for "Energize"

Nigerian Hip-Hop artist - Yung6ix has always been in the forefront of anything trendy around the African rap scene since he came in the ranks. To further help push the envelope, the rapper serves his latest effort christened “Introduction To TrapFro” as the title suggests, the full-length heralds the emergence of a new sub-genre which is a fusion of  Trap and Afrobeats.

With guest appearances from Sinzu, Peruzzi, Dammy Krane and noticeably fellow south-south rapper - Erriga, 6ix delivered another worthy body of work which serves as his third studio album. On “Wake Up” which serves as the album intro, Yung6ix shows the lyrical prowess that has kept him in the conversation till date.

He comes through with a spanking new video off the LP. The record is titled “Energize,” the video was shot in the United States of America by DMA Films. Expect more visual treatment from the LP soon.

Khaled with the clique yeah yeah

Gelato with the spliff yeah yeah

Don't make me pull up on you

Listen, I no go gock am

Na me dey run am

Give me your girl anytime I go spoil am

GET MORE MUSIC FROM YUNG6IX HERE