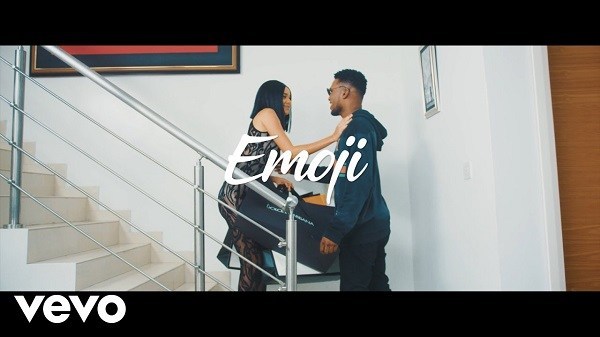 Victor AD‘s consistency is a key factor to watch as he’s been effortlessly dishing out quality singles since the release of his breakthrough single ‘Wetin We Gain‘. This new output serves as his third single of the year following the release of ‘Why‘ featuring Erigga and ‘Tire You‘ featuring Davido.

The song was produced by heavyweight record producer, Tee-Y Mix and the video was directed by director Dindu. 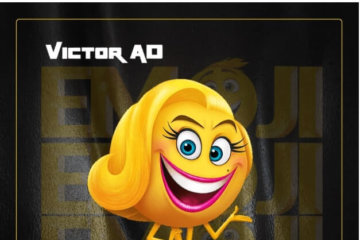 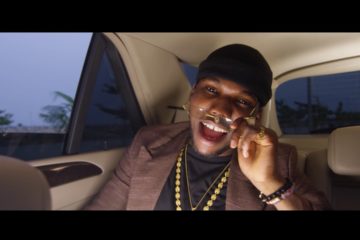 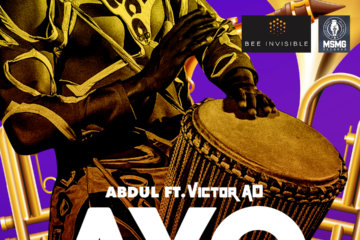 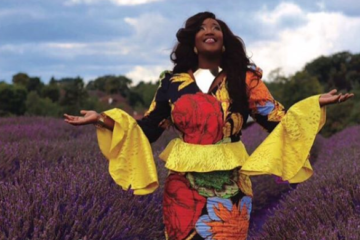 Shola Victor-Sajowa – My Name is Favour 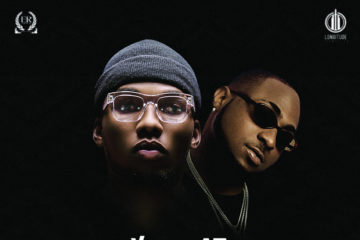 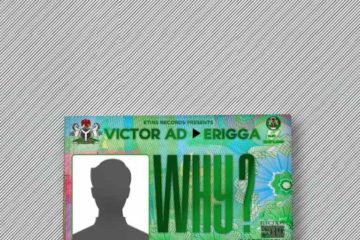