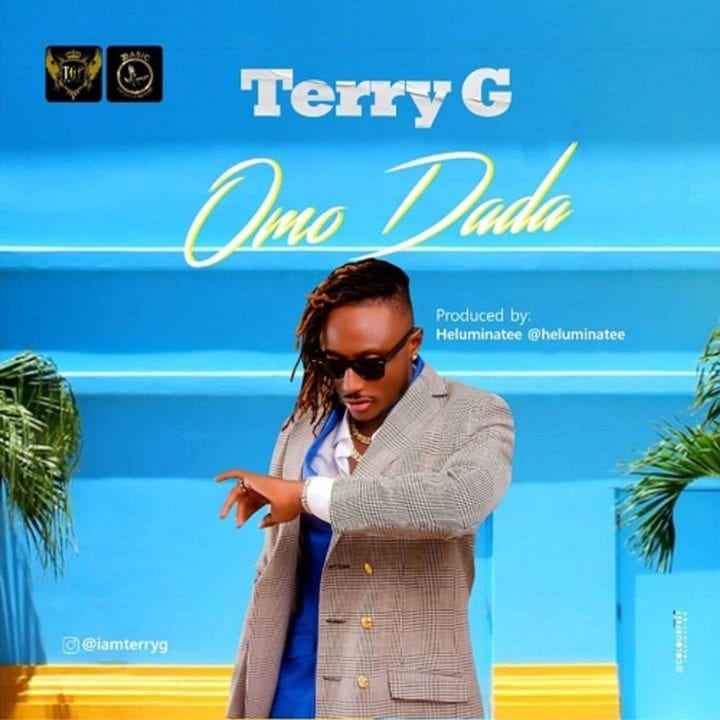 The record was produced by Heluminatee and the video was shot in London, directed by Chela Films.