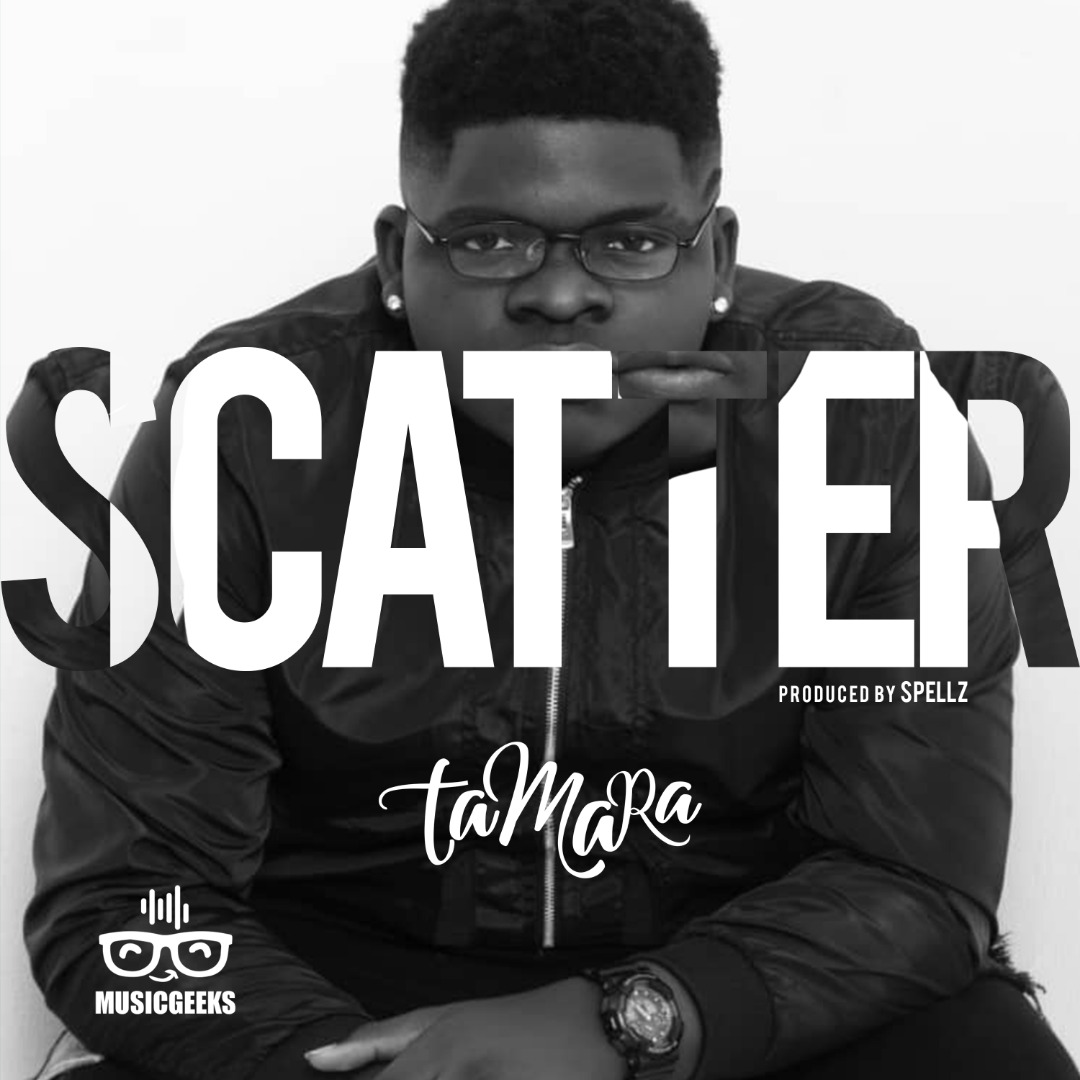 Tamarameiyayeifa Bunuzigha better known by his stage name “TAMARA” is an Afro singer, song writer, stage performer and recording artiste with a unique sound who hails from the south-south part of Nigeria.
He is currently signed to Music Geeks Records. He started recording music at the early age of 16 and released his first official single “Party Today” in 2016 and had a great follow up with “Everyday” and “ Put It On Me” in 2017 and 2018 respectively and is set to release his new single “Scatter”. which is produced by award winning music maestro “SPELLz” and the video was shot and directed by “Director Q”

Tamara has performed in major events in Nigeria like DJ Kaywise Joor concert, Graduation for The Federal Amnesty Program Of Niger Delta 2019 and many more. His Afro fusion contemporary style is fresh and with his simple easy to follow lyrics makes him a force to be reckoned with. 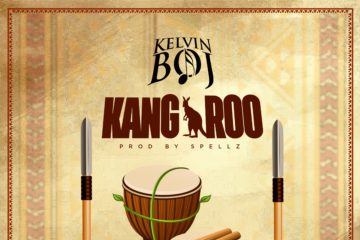 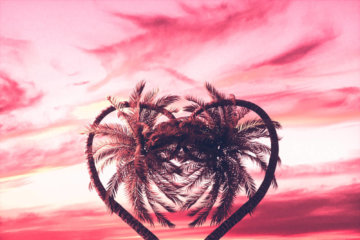 Lova Lova – All For Me (Prod. Spellz) 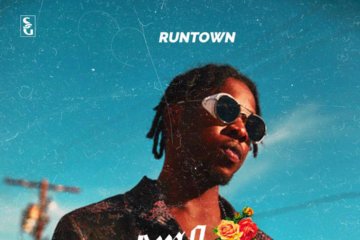 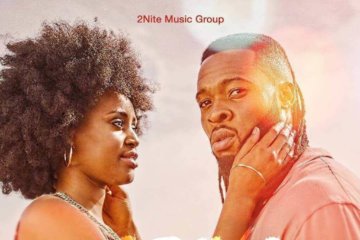 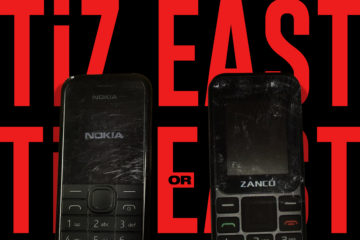 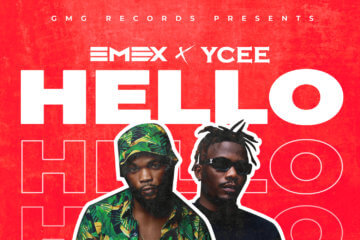