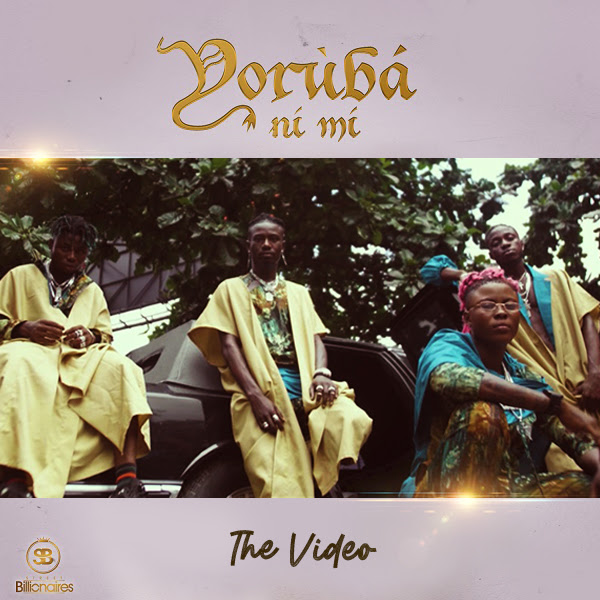 This culturally vibrant video released by the street hop crew, Street Billionaires, is a reflection and celebration of the way of life of the Western Region of Nigeria.

Yoruba Ni MI is the 3rd official video released by Street Billionaires and it has all it takes to go on a hot streak on the streets of Lagos.

The Yoruba Ni Mi video, shot in the barrios of Ebute Metta & Gbagada, showcases the mores of the Yoruba people while the song encourages Nigerian youth to take the hustle “[…]melo-melo[…]" - “slow and steady” by not pushing themselves too hard.