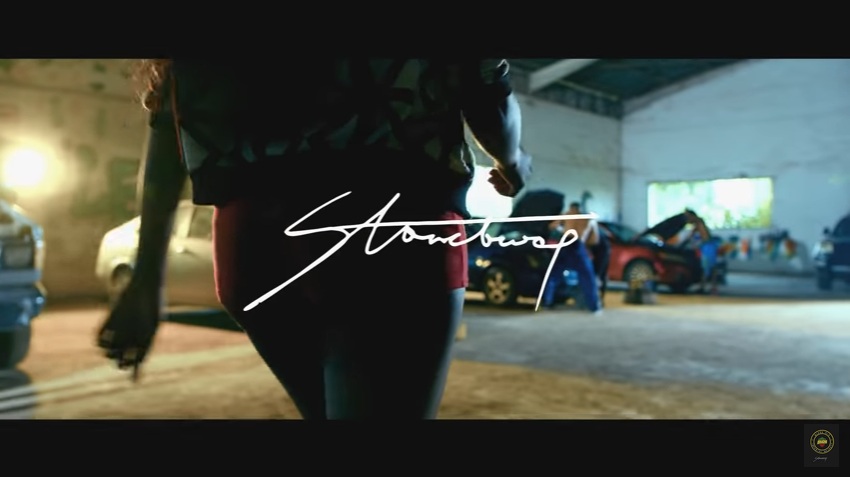 Ghanaian dancehall act Stonebwoy releases the official visuals to a song off his previously released “Epistles of Mama” album, titled “Mane Me”. The song features Mugeez, one half of R2Beez, and Nigerian singer Praiz. The video was directed by Adasa Cookey. Peep the visuals below!