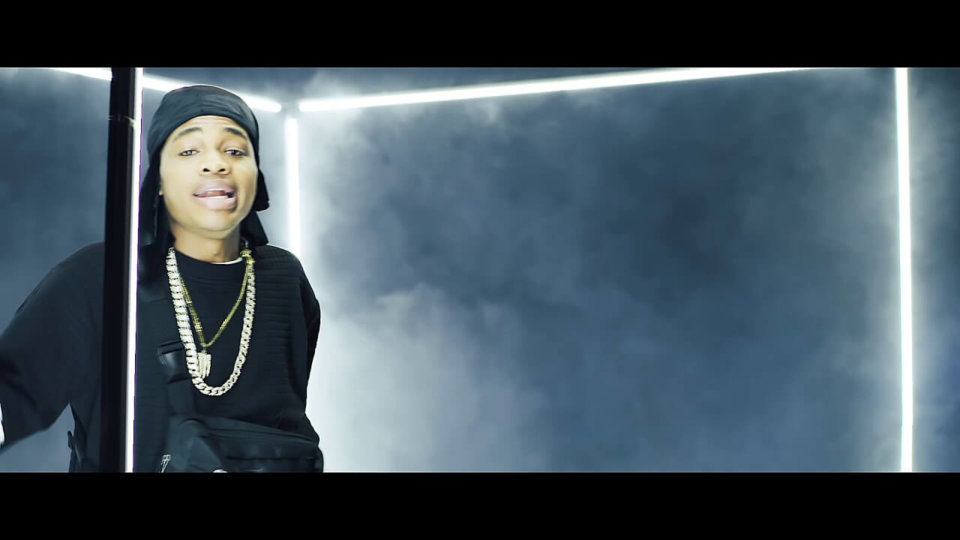 Solomon Eze also known as Solex C or Golden boy is a fast-rising Nigerian rapper who is proudly sponsored by Eat’N’Go Limited. Solex C recently released his first single titled “Know” and now he’s out with the visuals.

He hails from Enugu where he began his music career with song writing in 2013. Although he could not record any of his songs due to financial limitations. However, after years of hard work and consistency he started a job at Eat’N’Go, the master franchisee for Domino’s Pizza, Cold Stone Creamery and Pinkberry Gourmet Frozen Yoghurt, where he won the heart of the company.

So far, with Eat’N’Go’s support, Solex C has recorded four singles, and shot a superb musical video directed by the talented Eva Alordiah and produced by Patrick Elis.

Growing up, the ‘Know’ crooner was inspired by Mr. Raw and P-Square, as he mimed to their songs before he began to write his. He aspires to be one of the best rappers in the world, and have his songs played by fans all over the world.

Check out his new video below!