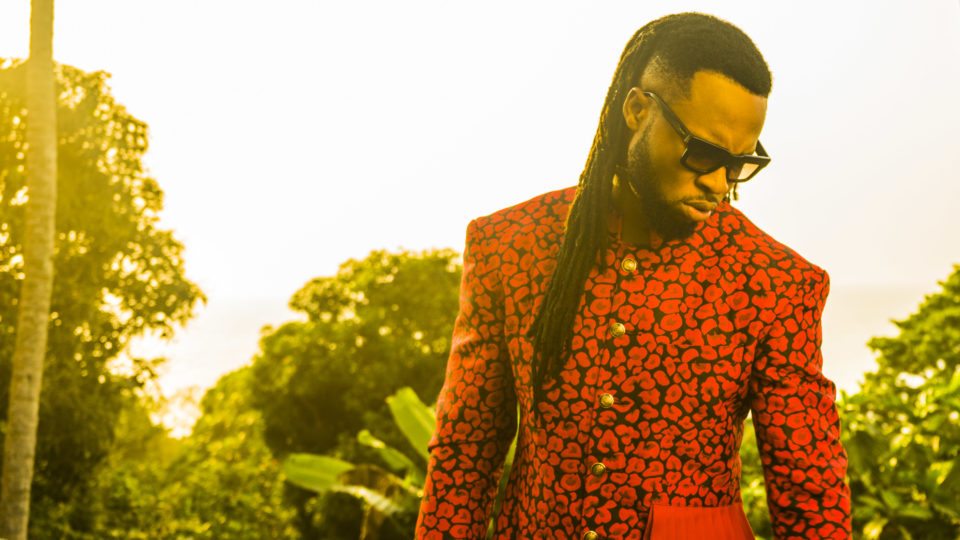 Semah's and Flavour's supporters and fans will be left mesmerised by the powerful visuals captured by Peters in Liberia.