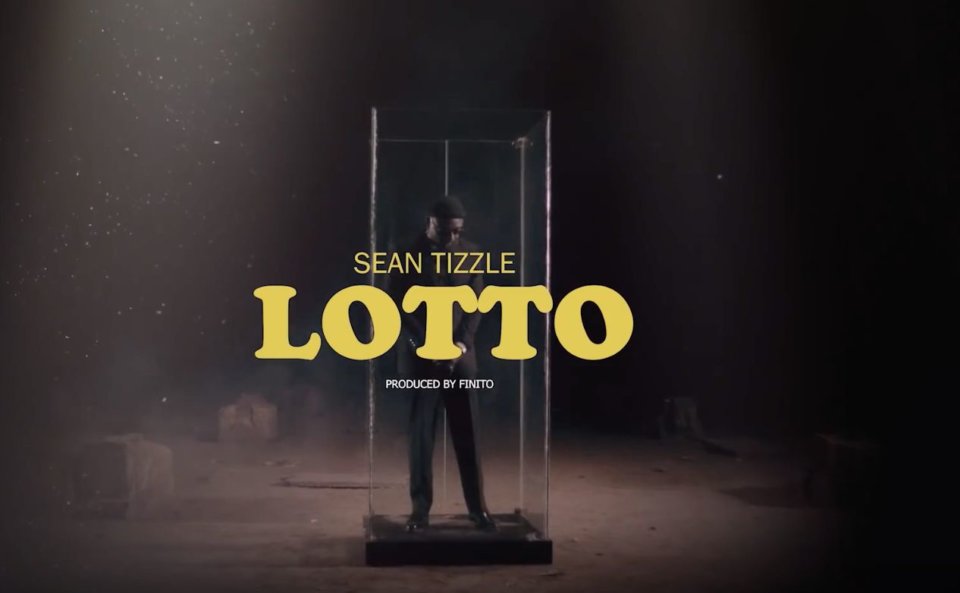 Sean Tizzle who held a concert at The Shrine a few weeks ago is consistently plotting his comeback to the top of the food chain single after single.

Watch the visuals for "Lotto" below and share your thoughts.