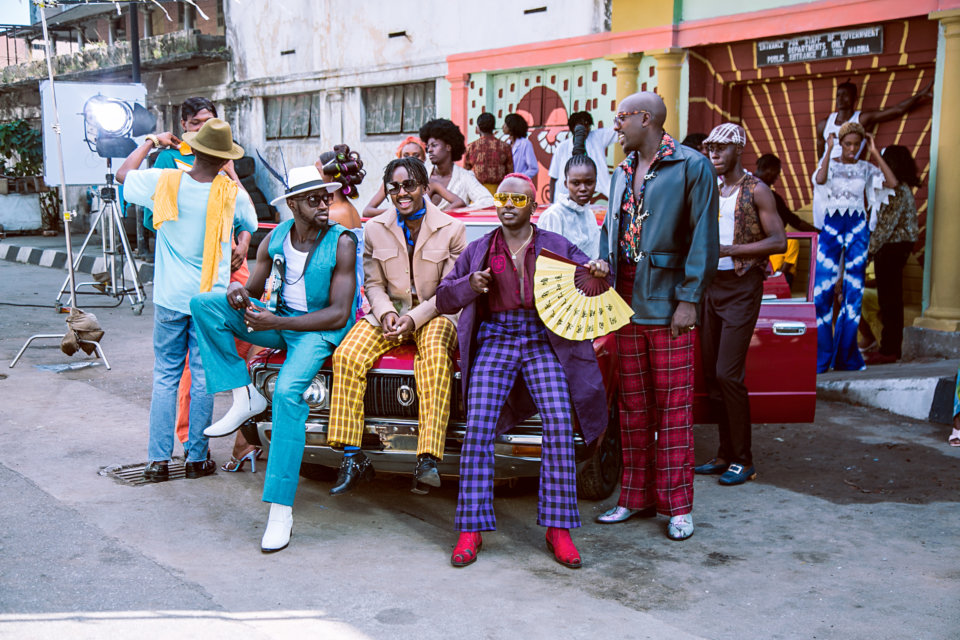 “Suzanna” tackles the controversial phenomenon of sponsors/blessers. With their clever irreverent lyrics and sharp wit they poke fun at a woman who is a beneficiary of the champagne life as sponsored by an older man.

The accompanying video, directed by Leke Alabi-Isama, was shot in Nigeria. “It’s more comic relief judging by how they are styled in the 70s disco ball chic complete with puffy colourful men blouses, large ‘fros and perms. ‘It’s also a reminder of the good ole days of how stylish Africans were.” comments Bien.

Polycarp Otieno says good vibes continue in the new album, and it will be a milestone release for the group. “There is a lot of maturity in the album. We have come of age and we express how people should perceive us freely after 11 years as professional singers. Every song speaks to an issue that is relatable to everyone.