Sarz and WurlD stirred up a bit of Trobul by releasing visuals of their collaborative single dubbed ‘Ego‘, off the highly anticipated EP, “I Love Girls With Trobul”.

The video captures that all too familiar in-between stage of freshly brewed relationships, where there’s too much heat to be single, but not enough to be a couple.

Starring Bolu Aduke Kanmi and directed by Chukwuka Nwobi/Wurld/Baba Agba, the film takes a nosedive into the root of dysfunctional relationships in popular culture and tells a story of the battle of the egos that resonates with a lot of young couples today, which we all well know that nobody wins in the end.

Check it out the visual for ‘Ego‘ below! 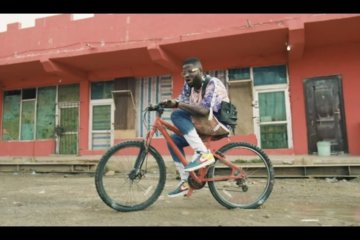 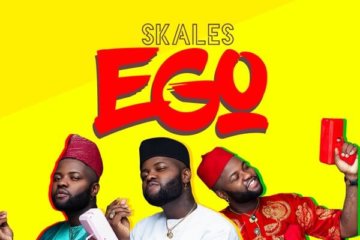 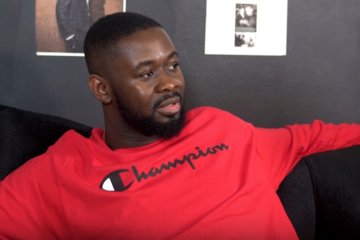 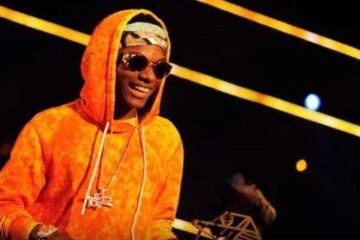