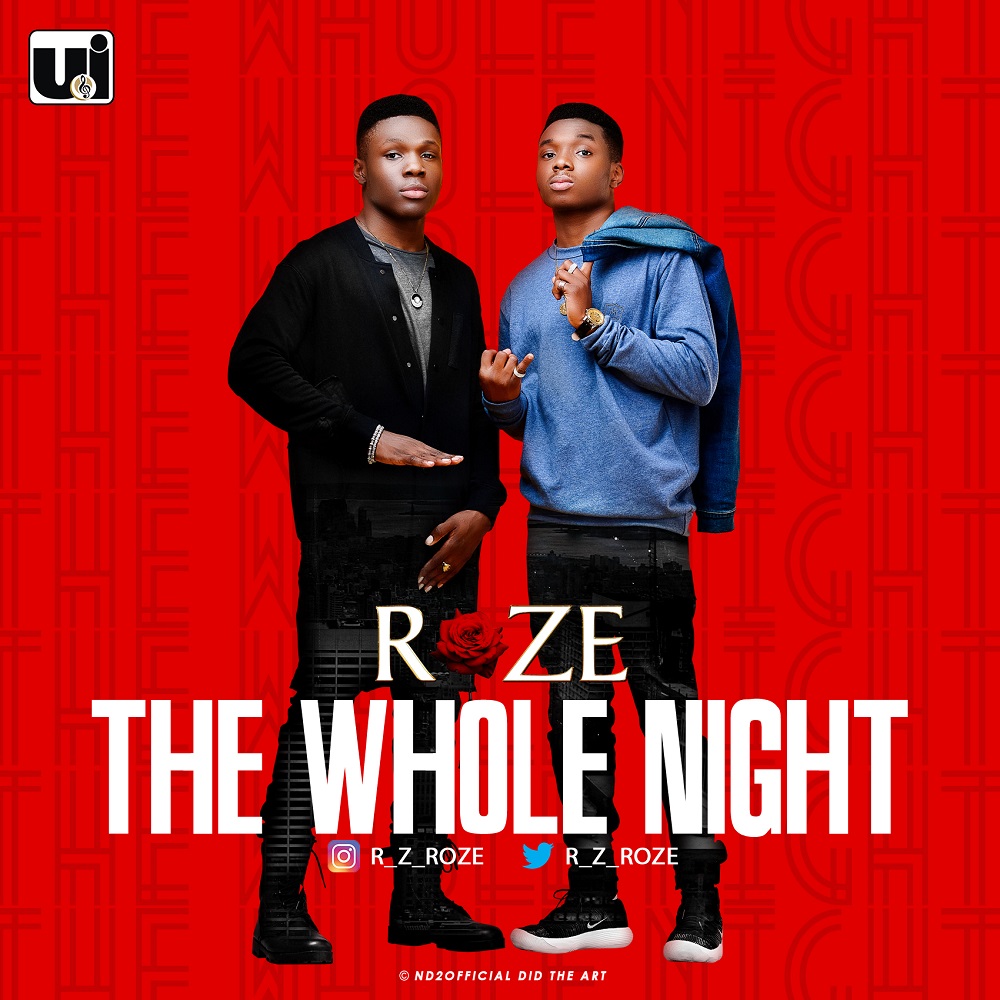 Eghosa Rodney Agbonayinma and Osazuwa Michael Agbonayinma are the two members of music duo, ROZE, with their names being Row and Zuwa respectively. They are children of Politician and Music lover Hon. EJ, Mr and Mrs Ehiozuwa Johnson Agbonayinma and Itohan Agbonayinma. Born in Houston, Texas, January 11, 1998 and July 30, 1999 to Nigerian-American parents, later relocated to the home country of their parents, Nigeria, where they did their primary and secondary school education. Once done with their secondary school education, they then moved back to their birth place Houston, Texas, where they are now studying Petroleum Engineering and Architecture at the University of Houston and Houston Community College in Texas, United States of America.

They first appeared in 2014 while working on a test project, titled ‘Time to Party,’ which was never released. However, they later appeared again in 2016, being introduced to producer, Mekoyo, who has produced for artist such as Style Plus.

Out of the several songs recorded by Roze, the hit song titled “The Whole Night,” already making waves in the US, was decided to be released in Africa. The video for the track is directed by Clarence Peter [Clarence Shot It].