Ric Hassani impresses heavily with the visuals for “Dance, Dance, Baby Dance”. The video couldn’t have been more appropriate for such a light-hearted, feel-good, playful pop song. 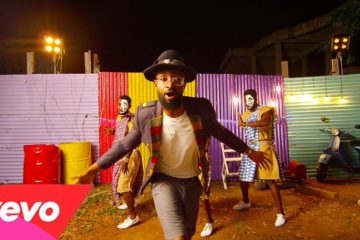 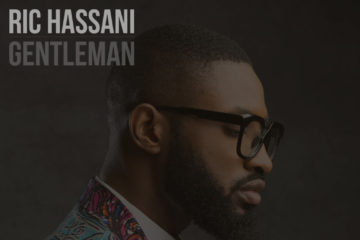 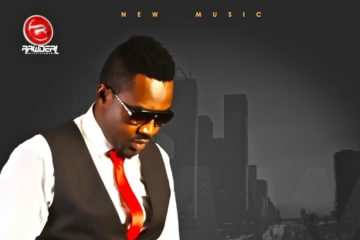 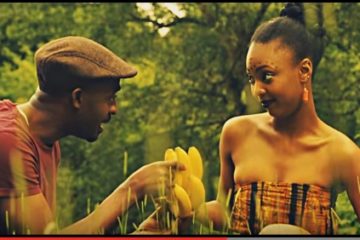 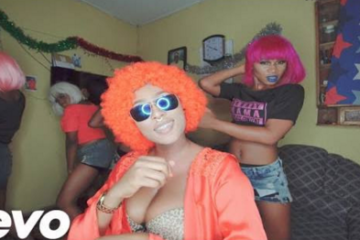 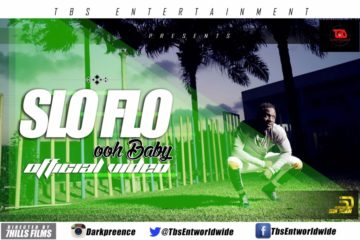