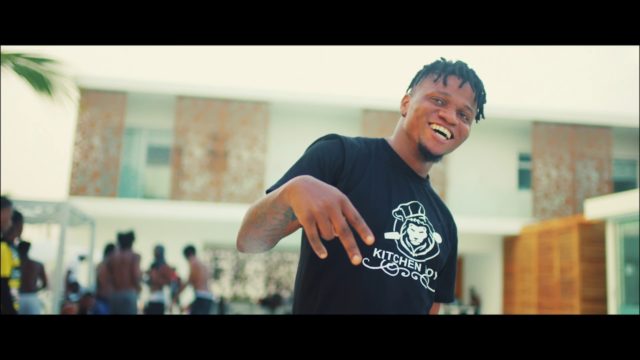 Rahman Jago teams up with Zlatan and Jamo Pyper to serve new single, “Of Lala”

The record comes with a crispy visual, directed by Visonary Pictures. It is Rahman Jago‘s second output for the year, it comes after the release of his previous record tagged “Mo4o” featuring Barry Jhay and Bad Boy Timz.