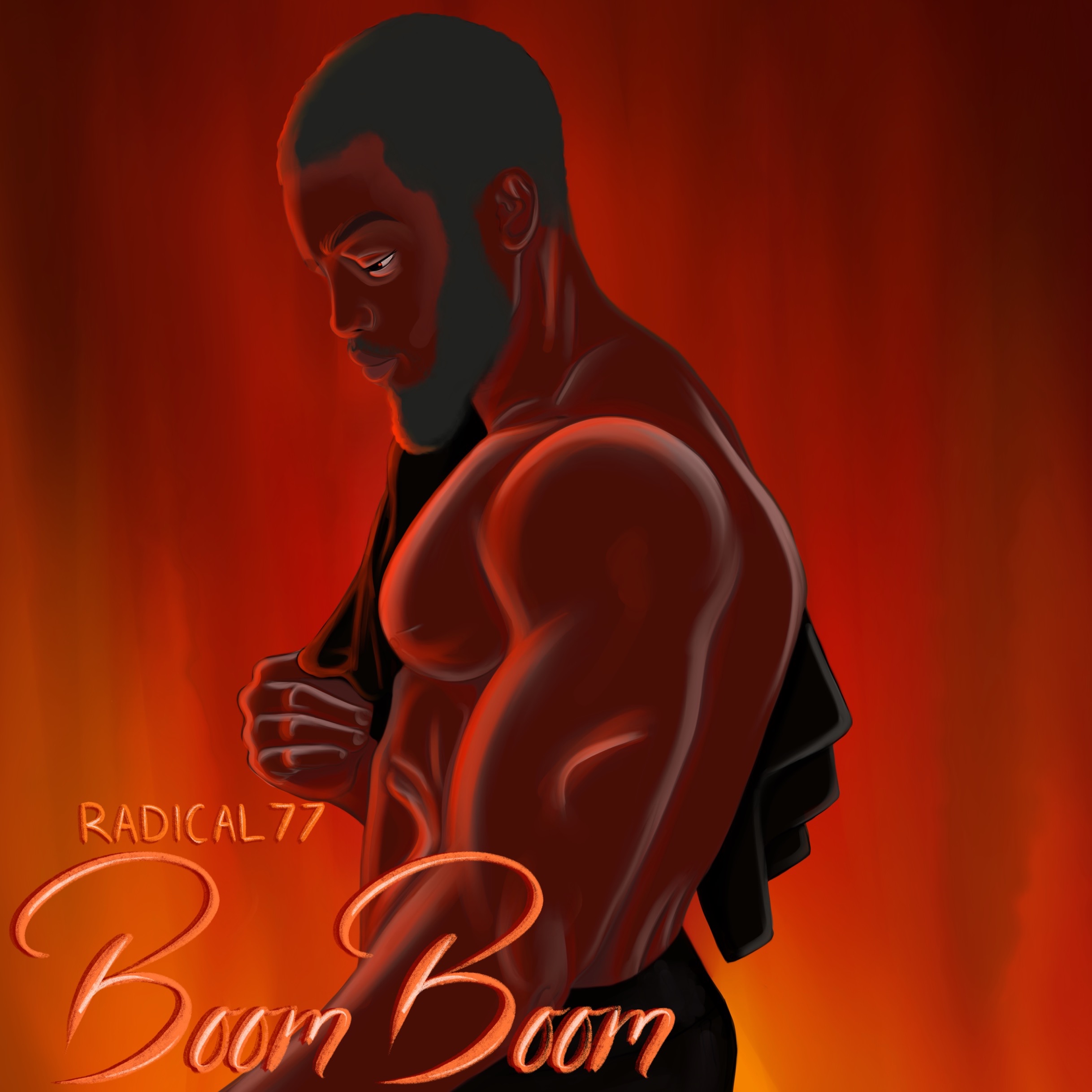 Fans and critics alike might best remember UK-based Nigerian musician RADICAL77 from his 2015 breakthrough hit ‘Black Gold’, but he has been making hits since as far back as 2011, with two albums and an EP already under his belt.

The Afrobeats rising star returns to close out the year, with the hugely anticipated MOE MUSA directed the music video for his latest hit single titled ‘BOOM BOOM’, as premiered on Soundcity TV and Hip TV.

Nicknamed Radical by his mother because of his tenacity, perseverance, and extraordinary will to live – he survived a childhood virus, was poisoned and lived, was ran over by a heavy-duty truck and was pronounced dead at the scene, only to be revived at the morgue, Radical77 – real name Olabode Olaonipekun Osoba – has poured himself into the music, despite fulfilling a degree and career in counseling and psychology, honing his craft as a rapper and a singer along the way.

Having been championed by tastemakers across Africa and the UK, including the likes of Wazobia FM, Cool FM, Beat FM London, Colourful Radio, Soundcity TV, Hip TV, Capital Xtra, NTV Uganda, and Magic One Uganda, among others, for his infectious sound and uplifting lyrics, Radical77 is hard at work on his third album, which is scheduled for release in 2020, from which ‘Boom Boom’ will serve as the lead single.

Speaking about the inspiration behind ‘Boom Boom’, Radical77 says, “Boom Boom is a lovers tune, it’s inspired by a girl I met, with whom I took things further; it’s about the everyday things lovers do together. You meet someone and you’re both attracted to each other, which obviously leads to some sexual tension, and we tried to capture that in the music video. It’s a fun sensual bg love song, which I hope, will captivate the listeners”.