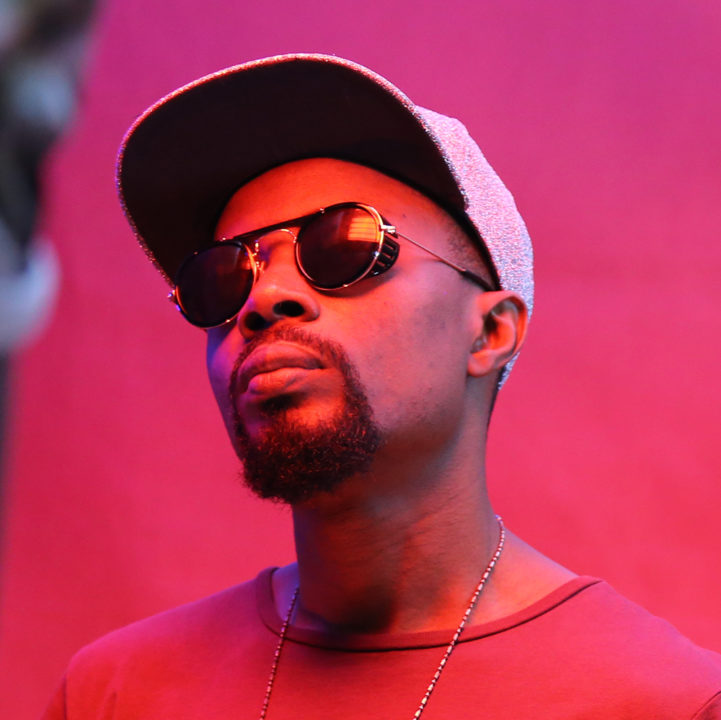 Block20Studios and Psalmurai is thrilled to announce their release of the latest music video tagged "Love God & Hip Hop", a freestyle from the 7 on 9th series where Psalmurai spits on 9th wonder beats, something to keep the fans busy till his album drops later this year.

Samuel Usman Achema, better known by his stage name - Psalmurai, he released his first official mixtape entitled "Grind Finale", hosted by NOD in Dec 2010. He is a member of the Kalifate (Dasuki, Animus and Psalmurai) now known as The Brand. He is also known for his yearly Rap-Ups where he picks a beat and blesses it with lyrics, talking about the main events of the year; “2018 Naija Rap Up” is the 13th of the series, available on His Soundcloud page alongside, BLTN The EP, Produced and Hosted by MHP, Released in November 2017.

A few of Psalmurai's top music include: