After the massive success of Girlie O and its remix, Patoranking returned with his new catchy single, Daniella Whine in December of 2014… A strong Dancehall tune!

The video for Daniella Whine was shot on location in Lagos, Nigeria and directed by Nigeria’s director legend, Clarence Peters and it appears that Terry G may make a cameo appearance in the Video …. Watch the B-T-S video by Notjustok TV below to find out why. 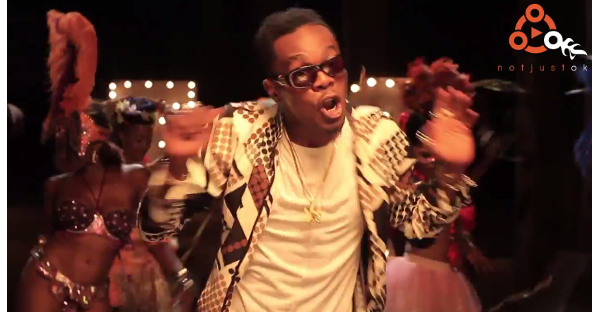 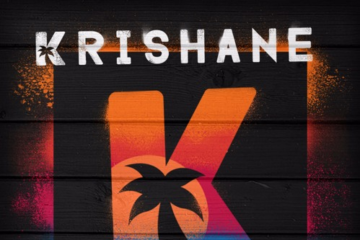 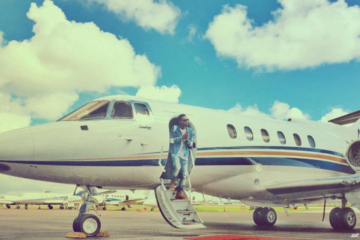 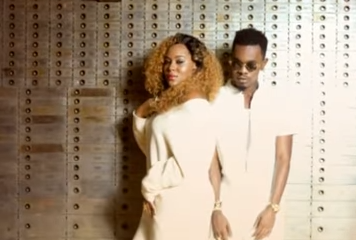 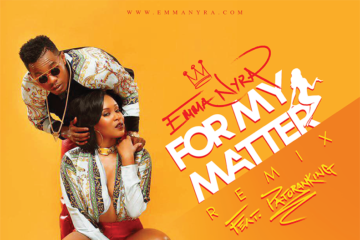 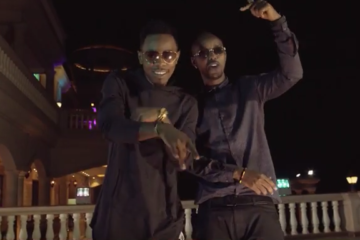 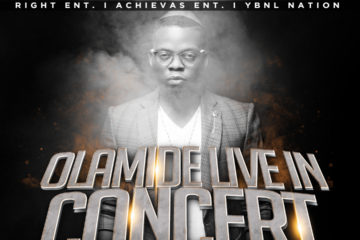