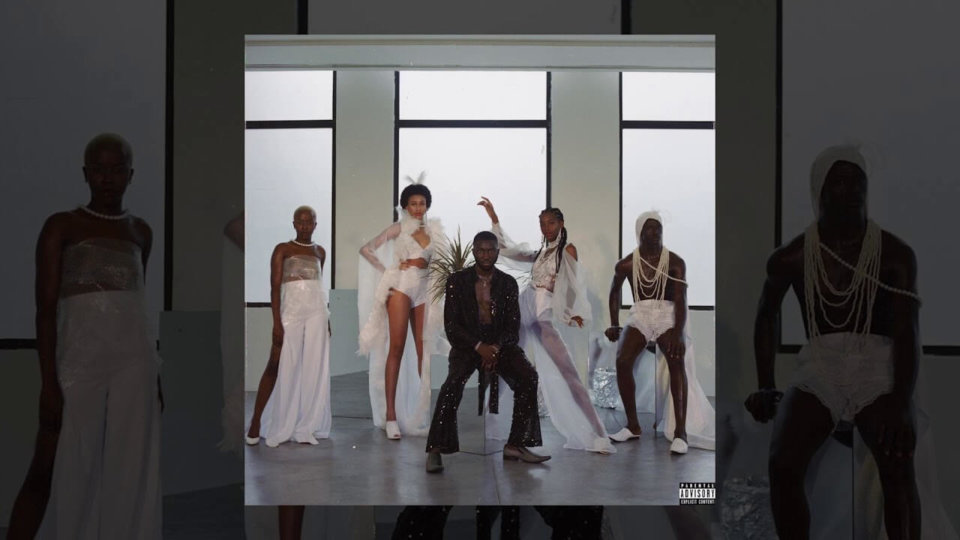 Off the outstanding project, the 'Rare' album, Odunsi dishes out the official video for 'Star Signs' which features Afro-Pop superstar, Runtown. The catchy video stars guests all dressed in the Yoruba traditional style, getting ready for Owambe (typical Yoruba party), headlined by Odunsi who sees himself as contemporary Sunny Ade.

The video was directed by Candles. Check it out at once!