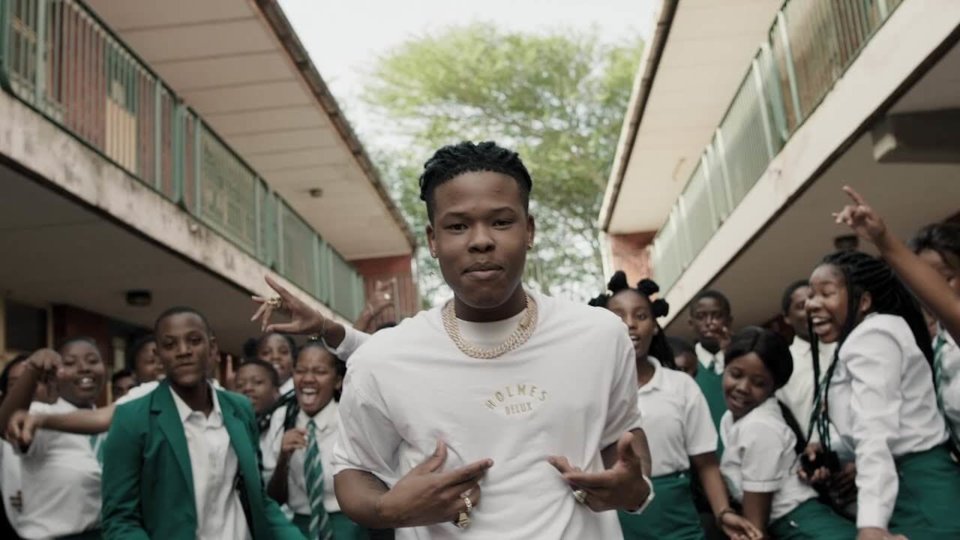 To celebrate the one year success of the 'Strings And Bling' album, South African Hip-Hip prodigy - Nasty C, finally serves the official video for his smash hit record "Strings And Bling".

The record which serves as the lead single off the sophomore album now has befitting visual, it follows the release of the official music video for 'SMA (Send Me Away)' which was released months ago.

Enjoy the video below!