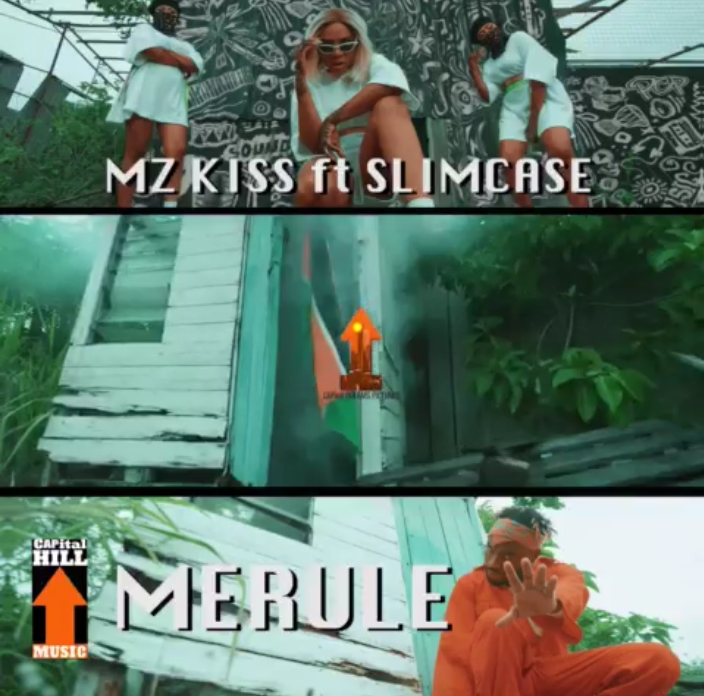 Mzkiss releases the visuals to her buzzing single “Merule” featuring Slimcase, A song which reflects the chemistry and studio magic that co exist between Queen of the streets’ MZ KISS and Rave of the moment SLIMCASE.
Both artistes deliver yet another Street anthem in the audio which is one of the biggest songs on the street
As expected the Self acclaimed “Iya Boyz” came with a different feel in the crispy visuals which was shot in Lagos, video Directed by WG Films & The Alien Under The Capital Dreams Pictures.
Watch & Enjoy Video.