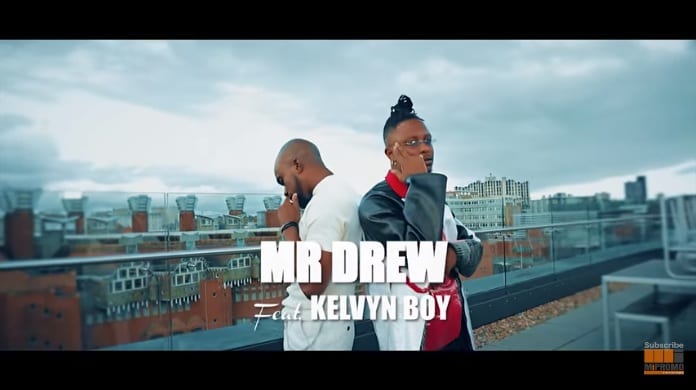 This one features afrobeats singer Kelvynboy.

The song was produced by Samsney, and mixed and mastered by Highly Spiritual Boss, Kaywa.

According to Mr Drew, this song is for everyone who has ever been betrayed by their loved ones. The video directed by Abbeam Productions.

Connect with Mr Drew on social media via Twitter @mrdrewofficial

Listen to the MP3 and watch the video; what are your thoughts about this new song, "Later"?