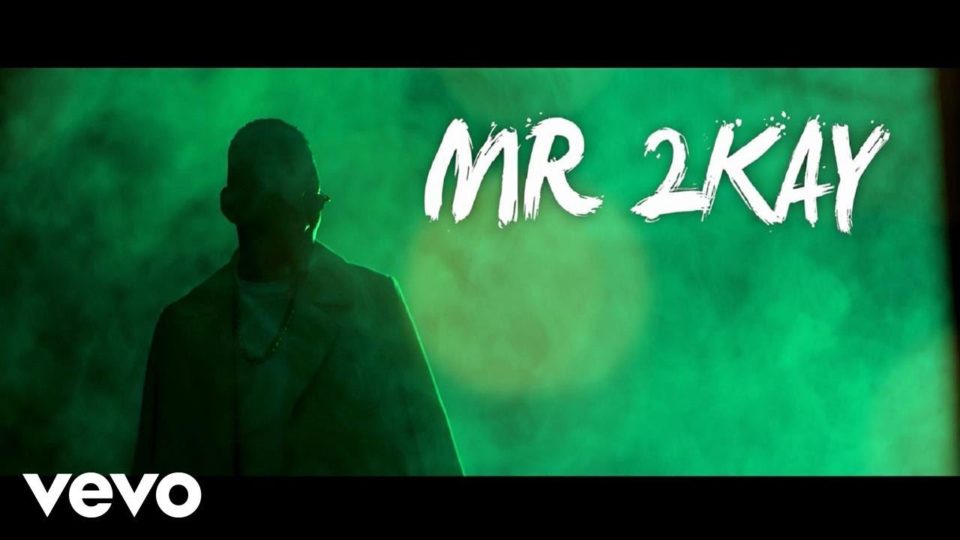 “Mr. 2Kay  Banging video is finally released, the video for his latest single, “Banging” off his newly released album, Elevated. The song/video features Mavin Records star, Reekado Banks and was shot by prolific cinematographer, Clarence Peters at a location in Lagos, Nigeria.

The Elevated album by Mr. 2Kay went live on iTunes on Friday, February 9, 2018 and climbed straight to number 3 on the album sales chart. The album has also gone live on other music platforms such as Spotify, Music Plus, Amazon, Boombox, and Cloud 9. Fans can also buy the album from the streets and music stores nationwide courtesy of Moving Train Distribution Company.”