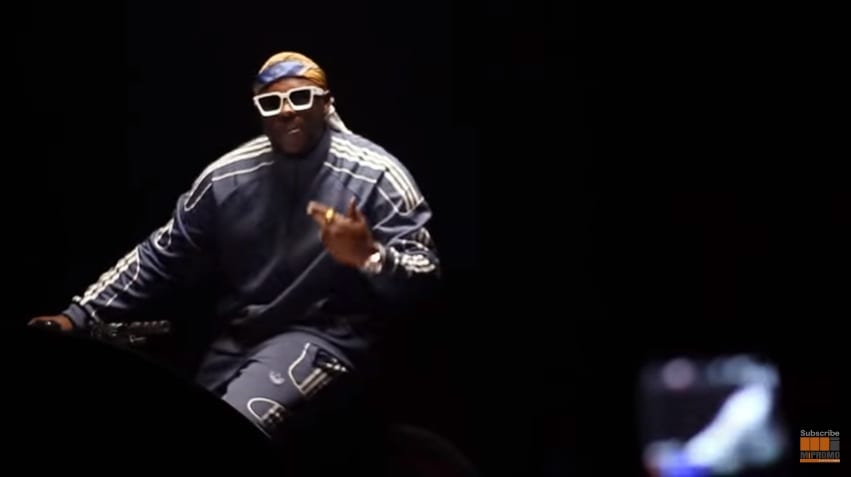 The hip-hop joint was produced by Unkle Beatz, and the video for the song was directed by Mykel Heydar.

Watch the video, and check out the song below.

Listen to "Alarm" by Medikal