“Ismahil Olasunkanmi Moshood “MAYANO” Ebute Meta born has set his path in the music industry, Mayano Was born on the 30 of april 1998, he’s well known for his Rap prowess and his unique singing style.

After the success of his recently released single “Bamisoro” featuringSkales, the Mjay Records signee, Mayano is back again with another smash single titled “Gbodomi”. Produced by Echo and mastered by Suka Sound, supported with a Great Video, Directed by Unlimited L A, the Video was shot in Elegushi beach in Lagos, featuriring some notable Djs and Artiste in the industrty.

Gbodomi is a pulsating fusion that will become a major party anthem.” 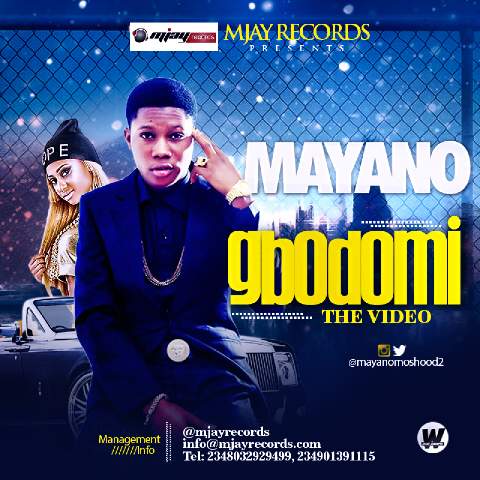 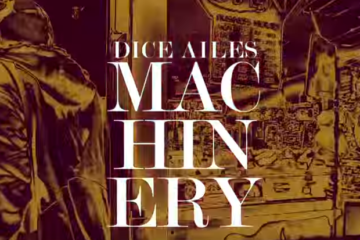 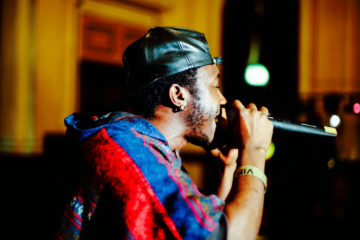 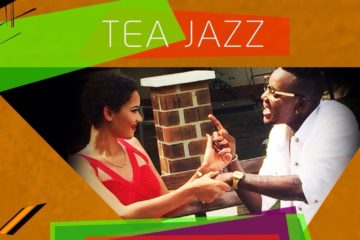 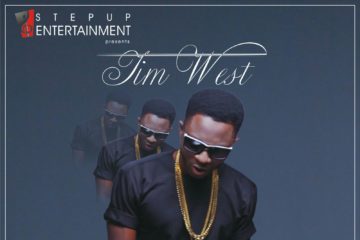 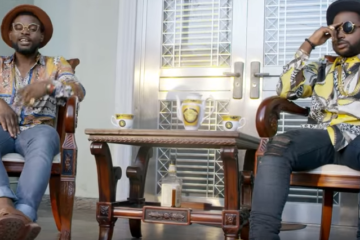 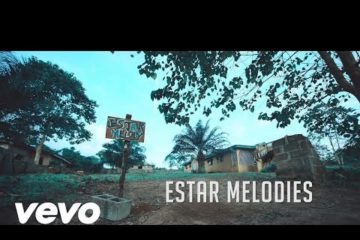