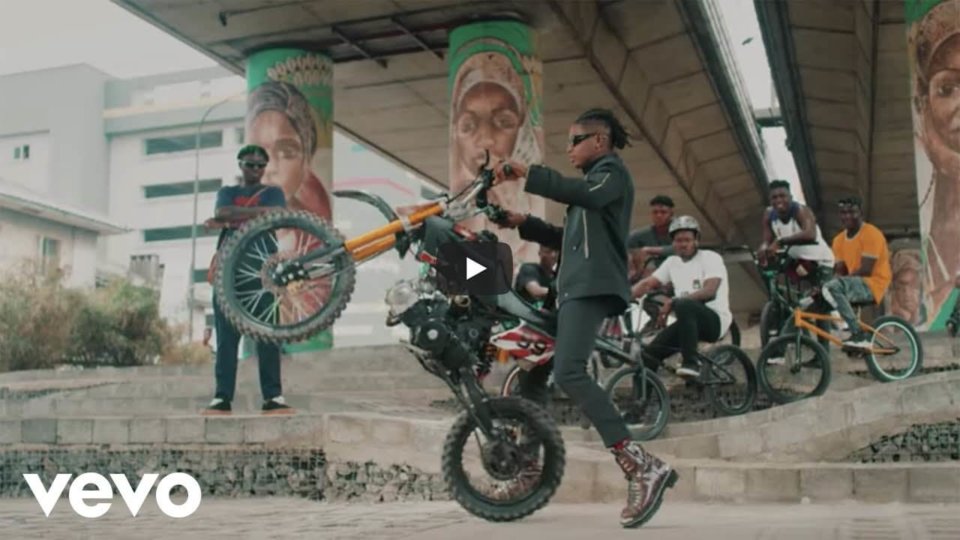 The record was assisted by the mayor of Lagos himself, Mayorkun and it was produced by raving music producer, Rexxie.

‘Nkan Be‘ serves as his second single for the year, it follow the release of his previous single ‘Undertaker‘ back in February.

The video was shot and directed by the highly prestigious Aje filmworks. 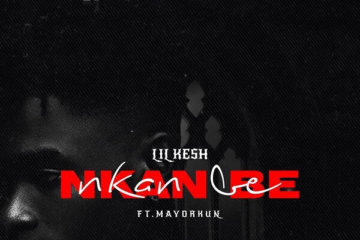 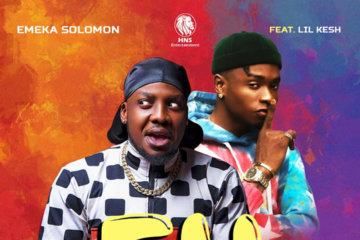 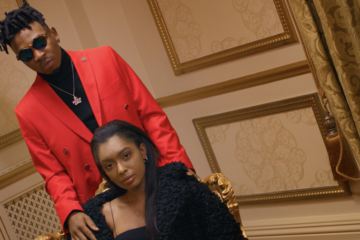 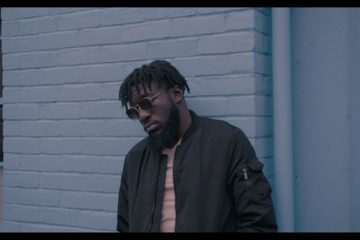 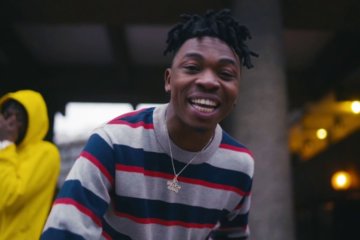 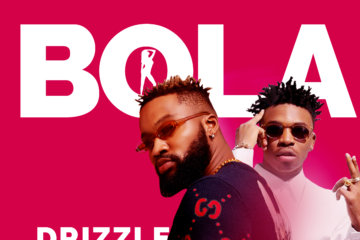