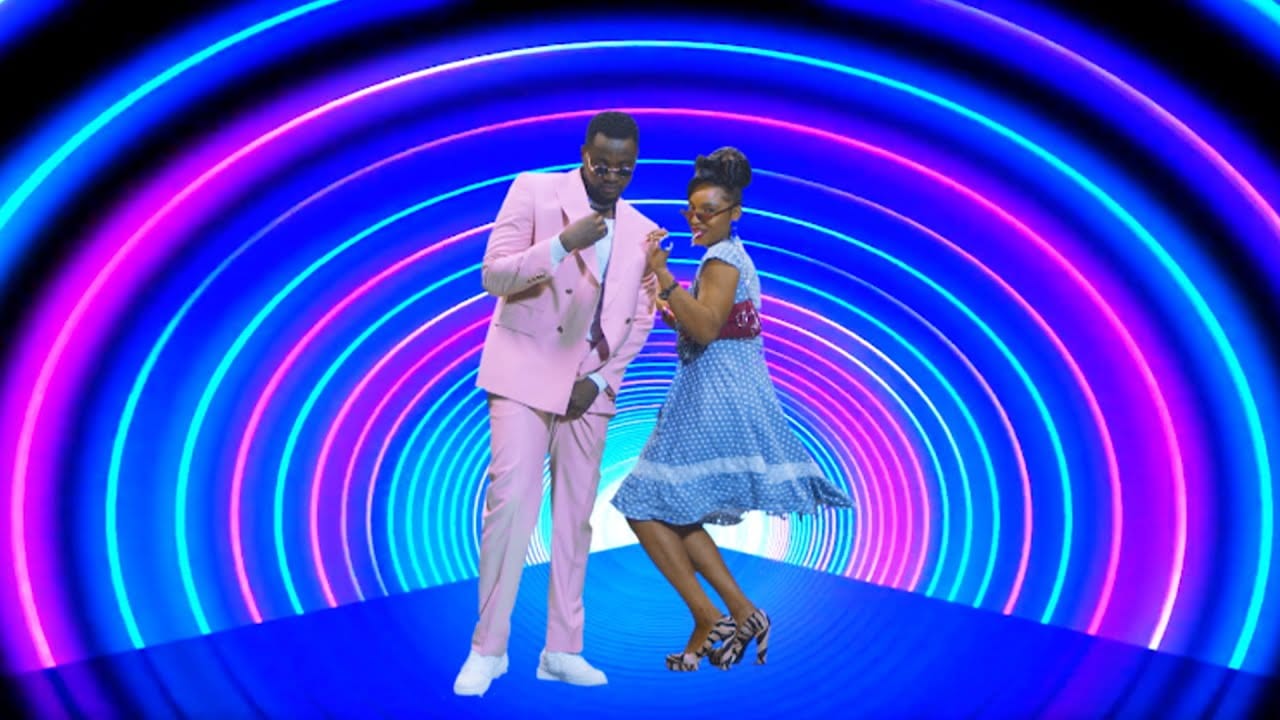 Kizz Daniel dishes out the visual for "Ada"

With production credits to the hit-making DJ Coublon, "Ada" is one of the buzzing records housed under his third studio album tagged, "King of Love" Vol. 1.

The video was shot and directed by the highly creative TG Omori.