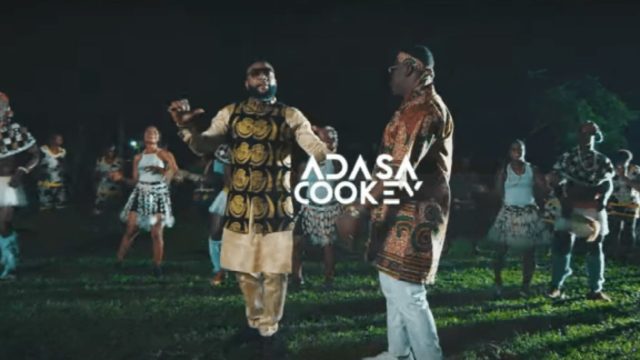 'Isee' had Kcee and Anyidons display the best of their musical abilities. Production credit goes to talented music producer, Akaz.

The crispy visual was shot and directed by Adasa Cookey in Enugu state, Nigeria.