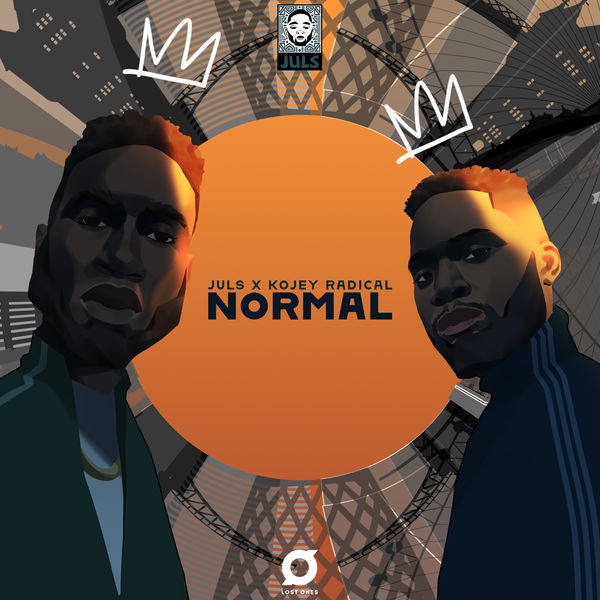 London born Ghanian Producer Juls who is widely known for his contribution to the afrobeat wave especially working with the likes of Mr. Eazi, Burna Boy, Maleek Berry, M.anifest, E.L and a host of others.

On this track, he explores a different side of his creative production juices which can be traced back to is early years living in east London with hip-hop heavyweight J-Dilla as one of his inspirations.
The fast-paced, heavy bass and synth-laced track feature’s budding London rapper Kojey Radical.

Juls has also announced that a body of work showcasing his new sound is in the works; As we await the release wet your appetite with “Normal” from the brilliant producer.